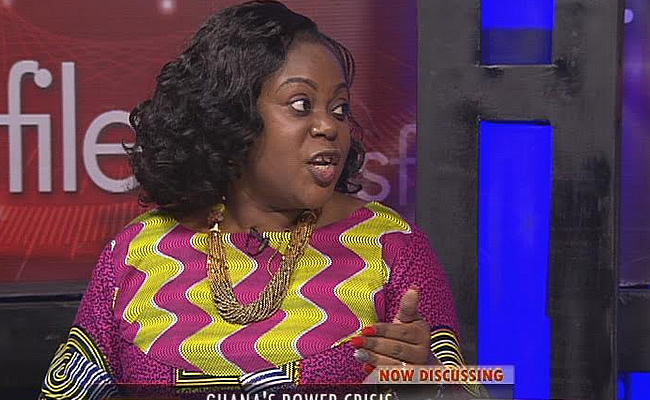 Dr Jemima Nunoo, a lecturer at the GIMPA Business School, is wondering how only just a little aspect of a recent survey by the Ghana Centre for Democratic Development (CDD-Ghana) has been taken and blown out of proportion leaving the actual issues to be debated unattended to.

The CDD-Ghana on Tuesday released the results of a research which revealed that at least 70 percent of Ghanaians believe the economy of the country is heading in the wrong direction.

While the opposition New Patriotic Party (NPP) has agreed to the CDD's findings saying it is a reflection of the realities on the ground, the National Democratic Congress (NDC) was quick to dismiss the survey saying the think tank was an appendage of the NPP and was doing its bidding.

But speaking on Joy FM's Newsfile Saturday, Dr Nunoo observed that political parties are too quick to comment on such reports without really reading the reports .

She stated, "When a report like this comes out, why don't we take the liberty to actually look at the report and dissect it? You have people who are commenting on it that perhaps have not taken the liberty of looking at the report" so instead of debating the actual issues the research raise, we just dismiss them but "these are researches that have gone through systems. It's hard to dismiss them".

"If I'm going to critique, I can critique on research methodology or analysis but I won't support an outright condemnation of the research because you disagree with it", she added.

This empirical data, is what the CDD survey and its likes offer freely to political parties so they could actually come out with proper manifestos because "we need manifestos that are based on empirical research".

On his part, Research Fellow at the CDD, Awal Mohammed said they were not perturbed by the criticisms because "Over the last 18 years, we've suffered many interpretations our work has given".