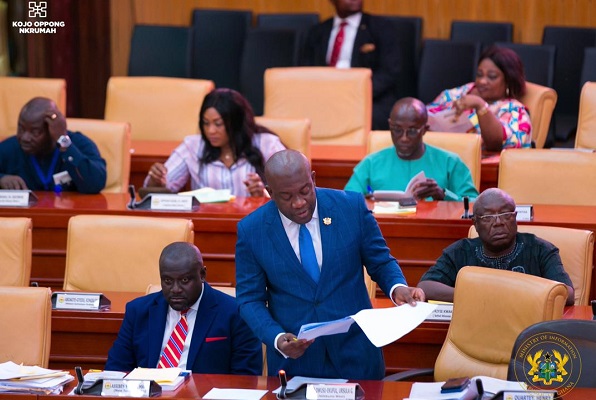 The Minister for Information and MP for Ofoase Ayirebi Constituency Kojo Oppong Nkrumah has urged his colleague MPs and Ghanaians to support President Akufo-Addo to do more in resolving challenges confronting the nation.

Mr. Nkrumah who was leading the majority side in the debate on the state of the nation address in Accra on Tuesday 25th February 2020 said President Akufo-Addoâ€™s achievements and interventions so far does not only make Ghana a heathier nation across various sectors but also a bold and compelling vision to look to. 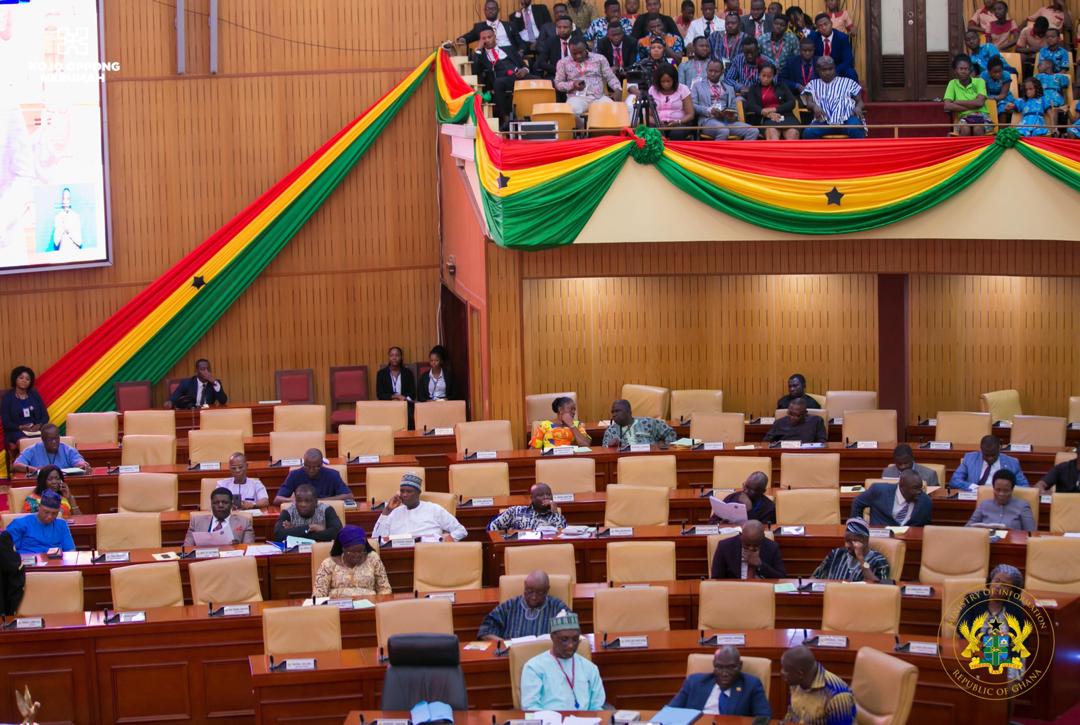 The Minister cataloged the impressive gains under the Akufo-Addo administration which includes growth in Agriculture, the introduction of Free SHS, the buzzing tourism sector through the well patronized Year of Return concept, investment in the security sector, Entrepreneur support, Digitization, development in sports and resourcing institutions to fight corruption among others.

On the Financial Sector cleanup, Mr. Nkrumah stressed on the importance of the exercise since the contagion effect could have literally consumed Ghanaâ€™s entire financial sector. 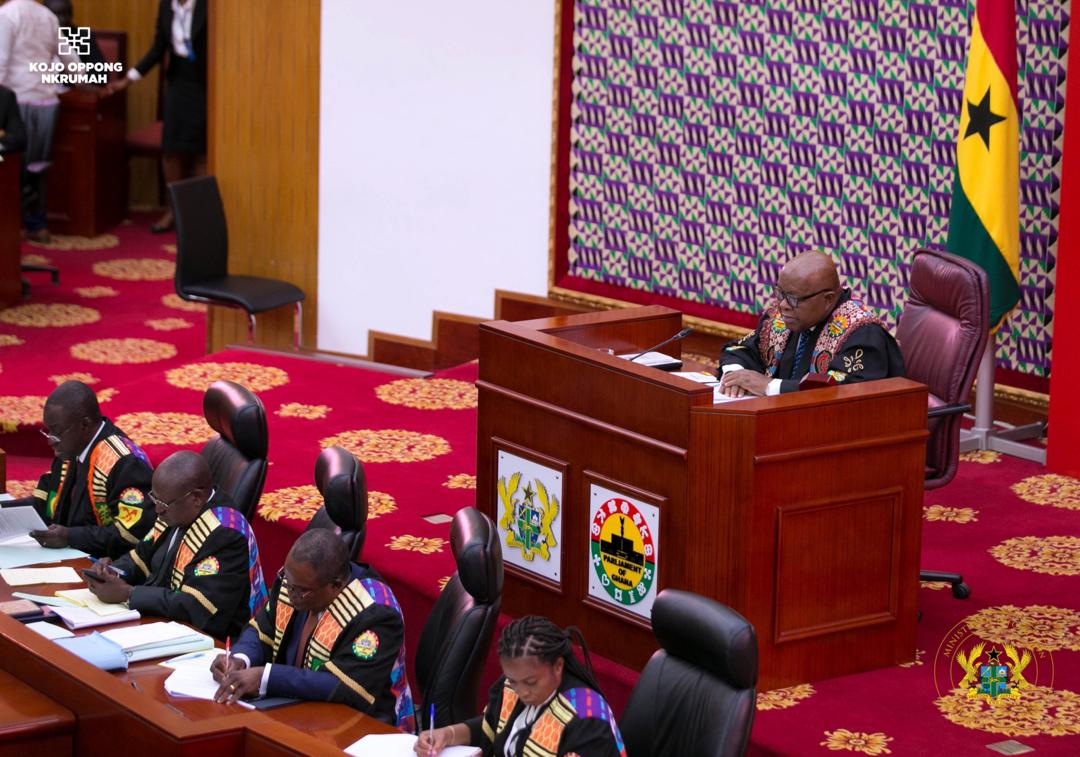 â€œToday over 11billlion has been paid out to the customers of banks. Payment for another 5 billion is starting for customers of non-banking financial institutions from this week. Deposits of over 4million Ghanaians have been saved. Robust corporate governance mechanisms have been introduced to forestall a repetition in the sector. Over 7,000 jobs have been saved and our Financial sector is healthier today than it was 3years agoâ€ he said.

The Minister also assured the house of President Akufo-Addo and his administrationâ€™s commitment to continue with the fight against illegal mining popularly known as Galamsey. 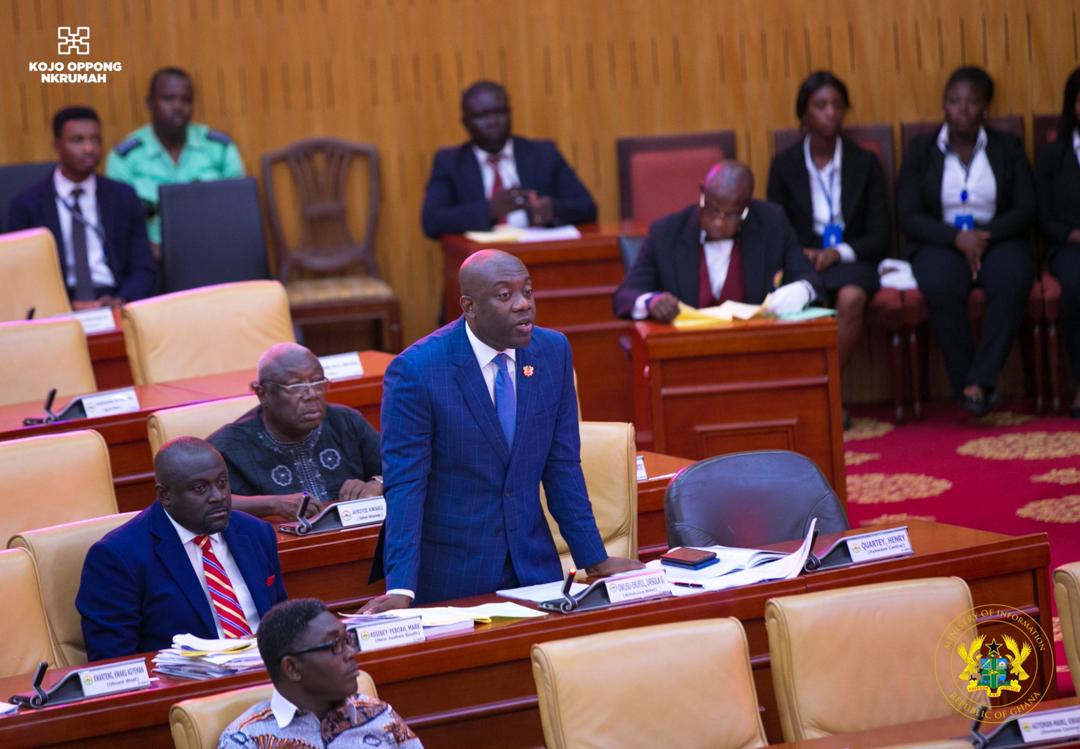 â€œWe havenâ€™t completely won the fight against illegal and irresponsible mining yet. Indeed, the President admits that though some successes have been achieved, challenges remain. Community mining has been introduced after training of thousands of hither-to illegal small scale miners. Today about 20,000 of them are working legally in community mining concessions. At the same time, some are still resuming the practice of irresponsible and illegal mining. As the President mentioned his commitment is unwavering. The state agencies will clamp down on all these activitiesâ€ he added. 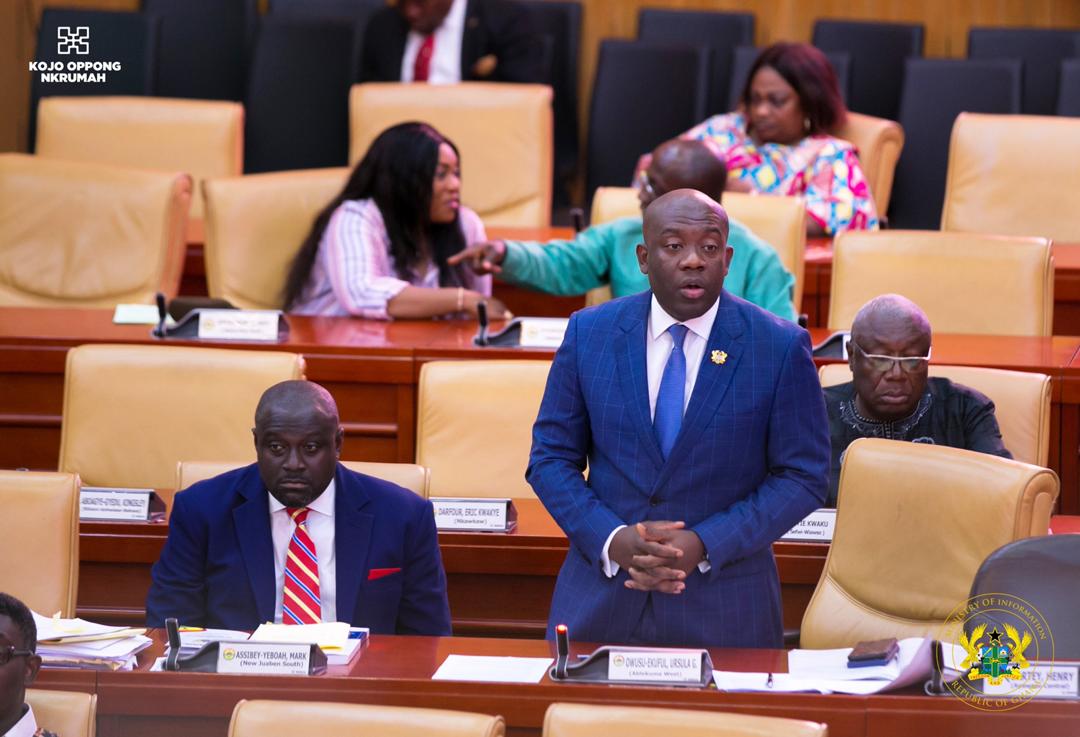 Mr. Nkrumah said persons found to be compromising the fight will be dealt with no matter their political colour.
â€œAlready some have been handed over to the police and we all look forward to the police doing a thorough job at investigating and prosecutingâ€.

Minority MPs abstained from the debate following their initial walkout during the Presidentâ€™s presentation last Thursday.