The "Judas" in NDC are being exposed, time to remove them - Anita Desoso 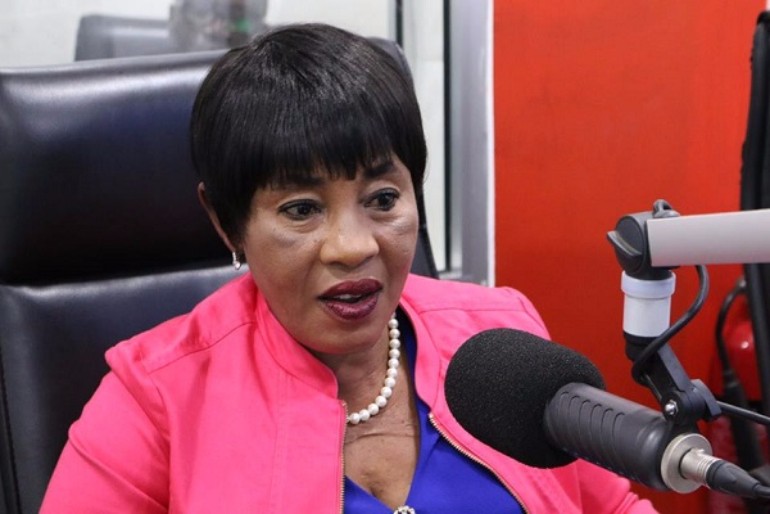 A former Vice-Chairperson of the National Democratic Congress (NDC), Anita Desoso, has called for the resignation of the party's leaders in Parliament.

Speaking to Kasapa FM in an interview, Ms Desoso called out Minority leader Haruna Iddrisu and says his continued stay in the position does not speak well for the party.

Her call is over the dissatisfaction stemming from the consensus approval of Finance Minister Ken Ofori-Atta.

There are concerns the Minority is facing a leadership crisis with some NDC loyalists calling for an immediate overhaul following the disputed approval of some of President Akufo-Addo’s ministerial nominees.

Madam Desoso said the NDC leadership in parliament betrayed the trust and confidence of the rank and file of the party.

“If they don’t change these guys now, I’ll personally lead a demonstration against the leadership because this can’t continue anymore,” she warned.

“The Judas within the party are being exposed and it’s time to remove them,” she told Kasapa FM.

Meanwhile a former Majority Leader, Cletus Avoka has hit out at people calling for a change of the Minority Leadership are ignorant.

He is of the view that the Minority side will be worse off if the calls for an overhaul of the leadership are successful.