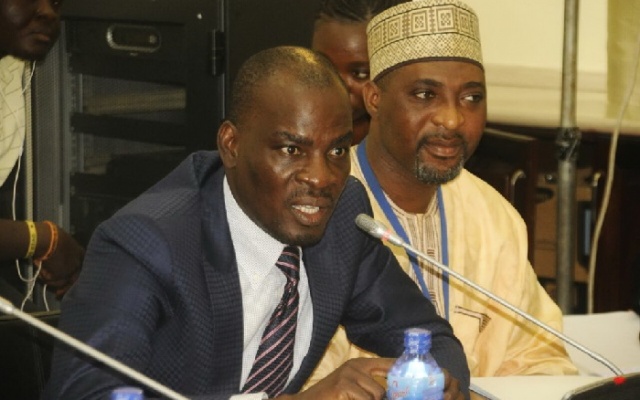 A former Majority Leader, Cletus Avoka has hit out at people calling for a change of the Minority Leadership are ignorant.

There are concerns the Minority is facing a leadership crisis with some NDC loyalists calling for an immediate overhaul following the disputed approval of some of President Akufo-Addoâ€™s ministerial nominees.

He is of the view that the Minority side will be worse off if the calls for an overhaul of the leadership are successful.

â€œAs of now, I donâ€™t support it. We will be worse off in Parliament because I donâ€™t think they deserve to be changed. I think that some people calling for change are exercising that in a position of ignorance. They do not know the full fact and, therefore, want to make a decision without appreciating the circumstances under which we do some things in Parliament.â€

Also, the immediate past Member of Parliament (MP) for Tamale Central, Inusah Fusieni, has kicked against calls for changes in the Minorityâ€™s leadership in Parliament.

Mr. Fuseini feels any leadership changes within the Minority, which is made up of the National Democratic Congress caucus, will be the â€œheight of stupidityâ€ on the part of the party.

â€œIn the stormy waters, captains do not jump ship. They use all their leadership skills and capabilities to steady the boat and when the storm calms and the boat is steady then they can choose to lay down their tools, but this is not the time. We donâ€™t have to push the leadership out and doing so now with the greatest of respect will be the height of stupidity.â€

There is pressure mounting on the NDC leadership but Majority Chief Whip Muntaka Mubarak says they are firmly in control.