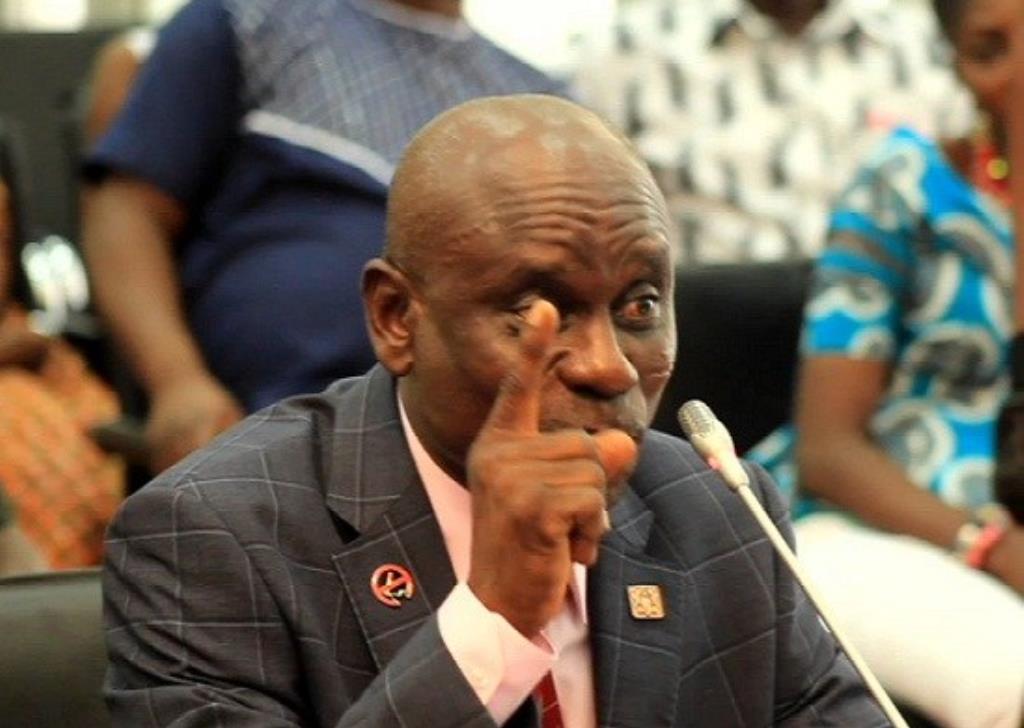 According to him, John Mahama deliberately lied on claims that the Akufo Addo led administration is secretly training thugs ahead of the 2020 polls.

“This is a blatant lie. As former president and former Commander-In-Chief of Ghana Armed Forces, John Mahama should know that the military will no way allow any political party to train thugs at their camp”.

“As a former President who wants to lead Ghana, you are deliberately telling lies just to make government and Ghana unpopular before international communities”, Major (retired) Derrick Oduro added.

Former President, John Mahama recently alleged that the governing New Patriotic Party (NPP) is training thugs in batches at Asutuare to cause mayhem during the 2020 polls.

Speaking about electoral violence during a visit by the Ghana Journalists Association (GJA), Mr Mahama said he prays the level of violence that marred the Ayawaso West Wuogon by-election is not repeated on a nationwide scale.

“We remember what happened in Ayawaso West Wuogon. I pray that God forbid, nothing like that ever happens again. But you know the issue of vigilantes, especially one party is training vigilantes. I remember at the time of Ayawaso West Wuogon, there was a letter that came out asking party executives to bring able-bodied people to be trained as security. Since then, we have evidence that those people have been to Asutuare and trained in batches over and over again in all kinds of combat techniques and other things.

''It’s is a worry that Ayawaso West Wuogon will be repeated on a larger scale than it did”, Mr Mahama, who is the main opposition National Democratic Congress’ 2020 flagbearer alleged.