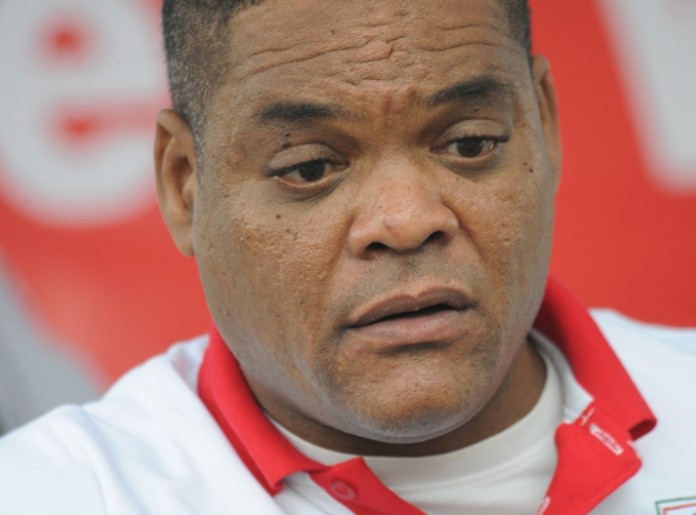 The flagbearer for the Convention People's Party (CPP) Ivor Greenstreet says it will be irrational for Ghanaians to vote for either the New Patriotic Party (NPP) or the National Democratic Congress (NDC) in the December polls.

Mr Greenstreet at the CPP's manifesto launch made a pitch to Ghanaians to consider CPP in the upcoming elections.

He said the two political parties have been given a lot of opportunities by Ghanaians and it is now time to make a change.

"The depth of the National crisis is what the NPP and NDC have bestowed on us. We demand that the good people of Ghana master the courage and give them an electric shock on December 7. Some people say trying the same thing over and over again without success and expecting a different result is the definition of insanity, we have tried the NDC and NPP on several occasions since 1992 and neither parties has lived up even to our most reasonable expectation, it will be irrational for Ghanaians to try the NDC or the NPP again".

The Electoral Commission (EC) recently processed and cleared 12 presidential aspirants to contest in the 2020 general elections.