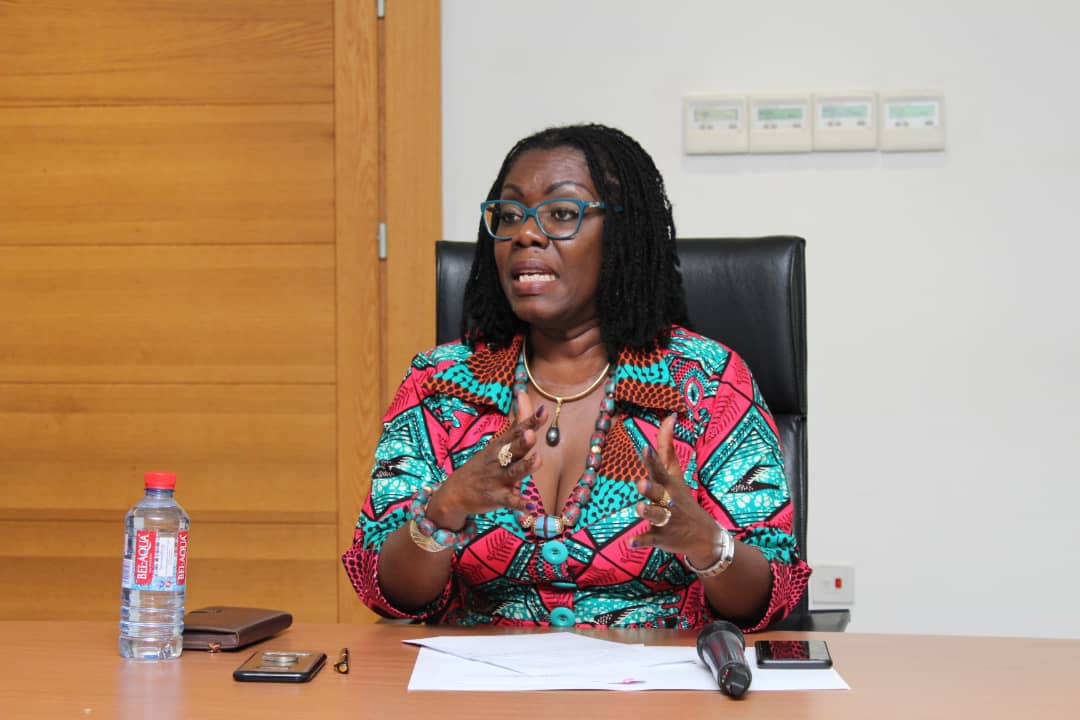 The MP who doubles as the Communications Minister was reacting to the Minority's walkout on the State of the Nation Address delivered by President Akufo-Addo today February 20 2020 in Parliament.

The members of the Minority caucus, clad in black, chanted parts of the national anthem as they walked out of the chamber shortly after President Nana Akufo-Addo assumed his seat in Parliament today.

Explaining the reason for the walkout in a news conference today, the NDC listed several incidents that they claim threatens Ghanaâ€™s democracy if not addressed by the President.

According to the Minority Leader, Haruna Iddrisu, the President has conducted the affairs of state with the kind of â€œtyranny, despotism and authoritarianism that frightens many objective observers,â€ since he was elected President.

The Minority Leader stated that contrary to the Emile Short Commission recommendation, President Akufo-Addo has refused to disband the illegal SWAT team which has been populated by known ''hoodlums belonging to his vigilante groups''.

The Minority also said that the many more of â€œthese bloodthirsty hoodlums continue to be trained at national security installations and are being armed ahead of the 2020 elections.â€

In response to the Minority's boycott on Asempa FM today February 20 2020, Ursula Owusu indicated that: â€œWe are ready come 7th December to wrestle every single seat and make sure that an NPP MP occupies the NDC seats since they are not prepared to be part of the business of the House''.

However, theÂ Communications Director of the governing NPP Yaw Buabeng Asamoah said the conduct of the members of the National Democratic Congress (NDC) was disgraceful and a huge disappointment to the followers of the party.