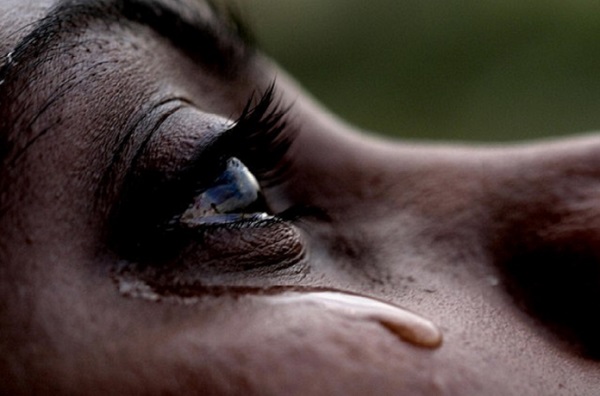 I wasn’t impressed. While he was definitely attractive to me, Sam came across as cocky. I just didn’t like his attitude.

In fact, we got into a heated argument about something petty the third time we met.

As he was dating my best friend, though, I still made it a point to hang out with him and maintained friendly relations.

When we started following each other on social media, I realised that Sam and I actually had similar interests.

READ ALSO: When my husband caught me having an affair with my daughter's maths tutor

We were both fans of the TV show Parks and Recreation, and we were pop culture geeks.

At that time, it was rare that anyone liked Parks and Rec, considering that the show wasn’t screened in Singapore and ended in 2015.

Knowing that we shared the same interest in TV shows and films, we’d periodically text to remind each other to watch something or discuss an episode we had both watched on social media.

Fortunately, my best friend was cool about it. To her, it was a relief that someone else could stand Sam’s geekiness.

Plus, because I was dating someone else at the time, she had nothing to worry about.

When his relationship with my best friend started to dwindle, Sam came to me for advice.

This was a difficult time for me. Sam and I had grown to become good friends in our own right but, my best friend and I had been friends for years.

I did my best to advice and encourage him, but they broke up anyway.

While Sam and I continued to remain friendly, we spoke less after the breakup.

Eventually, Sam entered into a relationship with someone else a year or so after the breakup.

I was genuinely happy for Sam and came to the realisation that we were probably not going to speak to each other much now that he had moved on.

One day, I got a direct message on Instagram in response to a TV show GIF I had posted on my Instagram Stories.

It was from Sam.

In his message, Sam told me he was watching the exact same series I was, and needed someone to discuss it with.

Eventually, Sam asked to hang out and I thought, why not?

My best friend had also moved on, and was dating someone new. It wasn’t like she was telling me to avoid him and never speak to him again.

On our day out (in hindsight, this was a date in some way), we visited a museum, had delicious food at a fancy restaurant we both wanted to try, and gave in to our cravings for dessert.

As the night wound down, we decided to head back to mine to watch the TV show we loved together.

Encouraged by the bottle of wine we shared, we started cuddling. One thing led to another, and we were eventually having sex.

When the night ended, I desperately wanted Sam to leave.

I rarely regret my decisions in life but sleeping with Sam ignited this feeling of guilt in me that I never thought I could feel.

Sam and I hardly spoke after the incident, even when our favourite series was renewed for a third season.

I believe we both felt really awkward about the situation and never wanted to discuss things.

“We agreed never to tell my best friend about it”.

Initially, I was extremely tempted to let her know but, as time passed, I felt letting her know about my mistake could lead to irreversible damage.

After all, my best friend is now married to the love of her life and is expecting a kid soon.

My indiscretion will undoubtedly be a secret that I keep with me till I die.