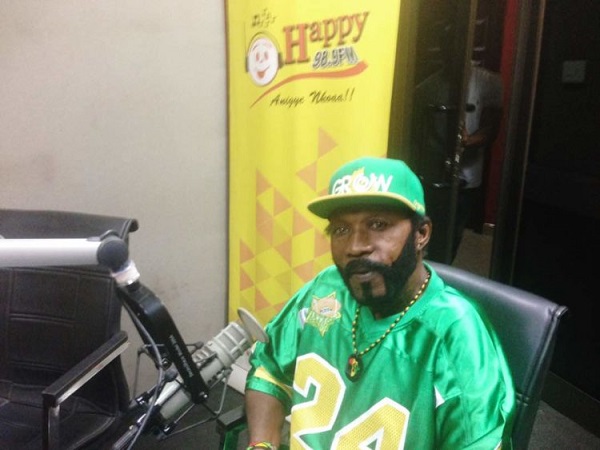 "We are all crying to win AFCON again because it been long since we won the trophy. Years without a trophy is worrying..

“Cameroon weren’t having any trophies when we won the 4th trophy but currently they have won the trophies more than us," he told Happy FM.

"We didn’t have the best preparation when we won that trophy in Libya. What helped us was that we the players were ready to Sacrifice ourselves for the country and we actually love to play football so we did all we could and won the trophy," concluded the man nicknamed Jair after another retired footballer Jairzinho of Brazil.

George Alhassan was the oldest player in the Black Stars during the 1982 Africa Cup of Nations in Libya, but put up a standout performance, scoring four goals to inspire Ghana to their fourth AFCON triumph and subsequently emerged as the top scorer of the campaign.