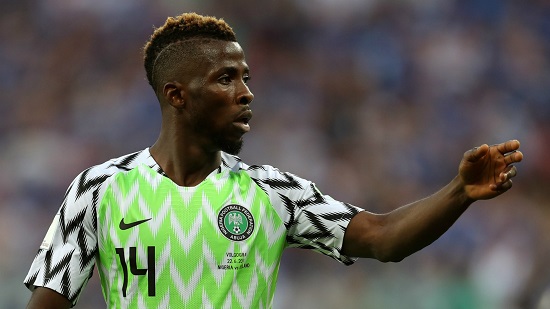 Leicester City striker Kelechi Iheanacho has been left out of Nigeria's 23 final 23-man squad for AFCON 2019.

The 22-year-old was the major casualty of coach Gernet Rohr's side.

Gernet Rohr's outfit will take on Senegal in a pre-AFCON at the Ismailia Stadium on June 16.

The three-time African champions have been drawn in Group B of the continental showpiece and they will begin their campaign against Burundi in Alexandria on June 22.

They will later wrap up their group outings with fixtures against Guinea on 26 and Madagascar on June 30.
Full squad: