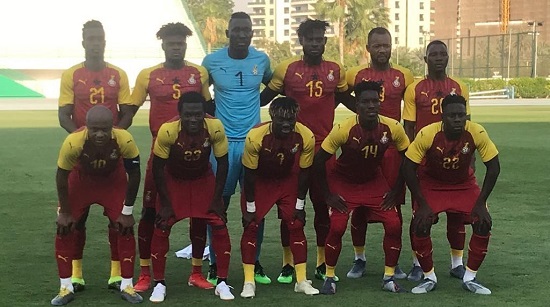 The manager has also handed a starting berth to Zulte Waregem's defender Gideon Mensah as Ghana bid to start their campaign on a good note.

Richard Ofori remains the goalkeeper of the side, whilst Andy Yiadom, Kasim Nuhu, Joseph Aidoo, and Gideon Mensah will form the defensive block for the team.

The attack will have Emmanuel Boateng and Jordan Ayew partnering each other.

Below is the full line up: