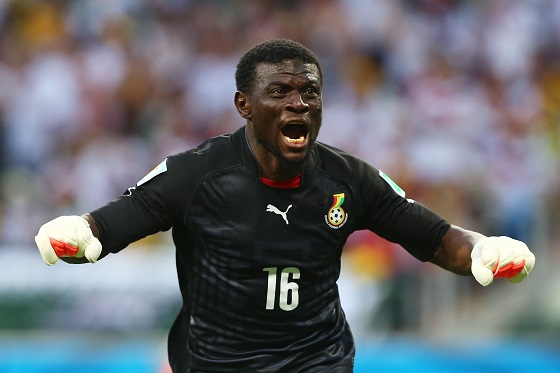 Black Stars Head Coach C.K Akonnor has made five changes to the squad for this afternoon’s AFCON qualifier against Sudan.

Jefferey Schlupp and Mubarak Wakaso who missed the first leg in Cape Coast will start against the North Africans this afternoon.

Legon Cities goalkeeper Fatau Dauda will start in post for Ghana. He replaces Richard Ofori who is suspended for the game.

Amiens defender Nicholas Opoku will play at right back while Baba Abdul Rahman maintains his place at left back.

In midfield, Mubarak Wakaso has been drafted in to start ahead of Emmanuel Lomotey. The Jiangsu Sunning player will partner Afriyie Acquah in the heart of the pitch.

In attack, Caleb Ekuban will play behind lead striker Jordan Ayew while Tarique Fosu and Jeffery Schlupp operate on the wings.

The Black Stars have so far, recorded an impressive campaign in the 2021 Africa Cup of Nations qualifiers by winning all three Group C games, scoring five goals and conceding none.

A victory will mean Ghana's quest to qualify for a ninth straight Africa Cup of Nations, scheduled to take place in Cameroon in January, 2022, is becoming a reality.