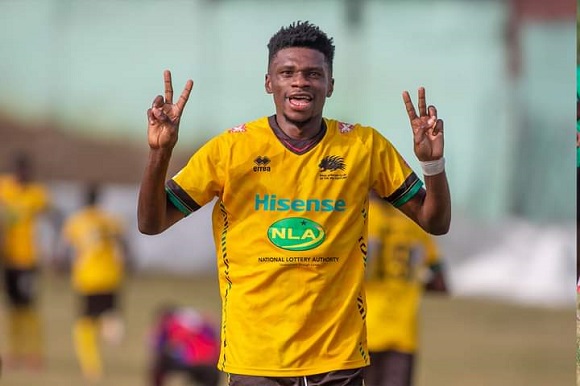 Asante Kotoko forward Franck Etouga Mbella has earned a maiden call-up into the Cameroonian national team ahead of the AFCON qualifiers.

The Porcupines forward has been the leading marksman in the league this season after netting 19 goals in 24 games. 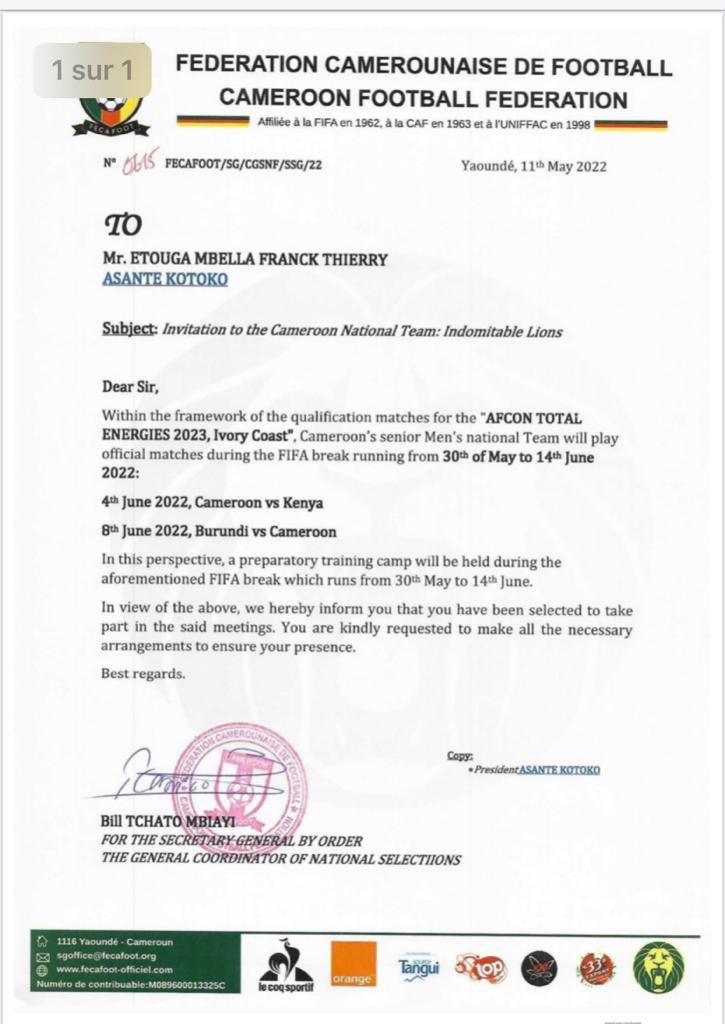 He is expected to be featured in two games in the first round of the qualifiers against Kenya and Burundi.

He was a member of the Cameroon U-20 national team in 2020 and was named on the team’s squad list for the UNIFFAC U-20 Nations Cup which also serves as qualifiers for the 2021 Africa U-20 Cup of Nations.

Etouga scored one goal in their 3 –1 victory over Congo. Cameroon won the competition and qualified for the Africa U-20 Cup of Nations.

Etouga however missed out on the squad for the 2021 Africa U-20 Cup of Nations.

He is expected to be named in the Cameroon World Cup squad. 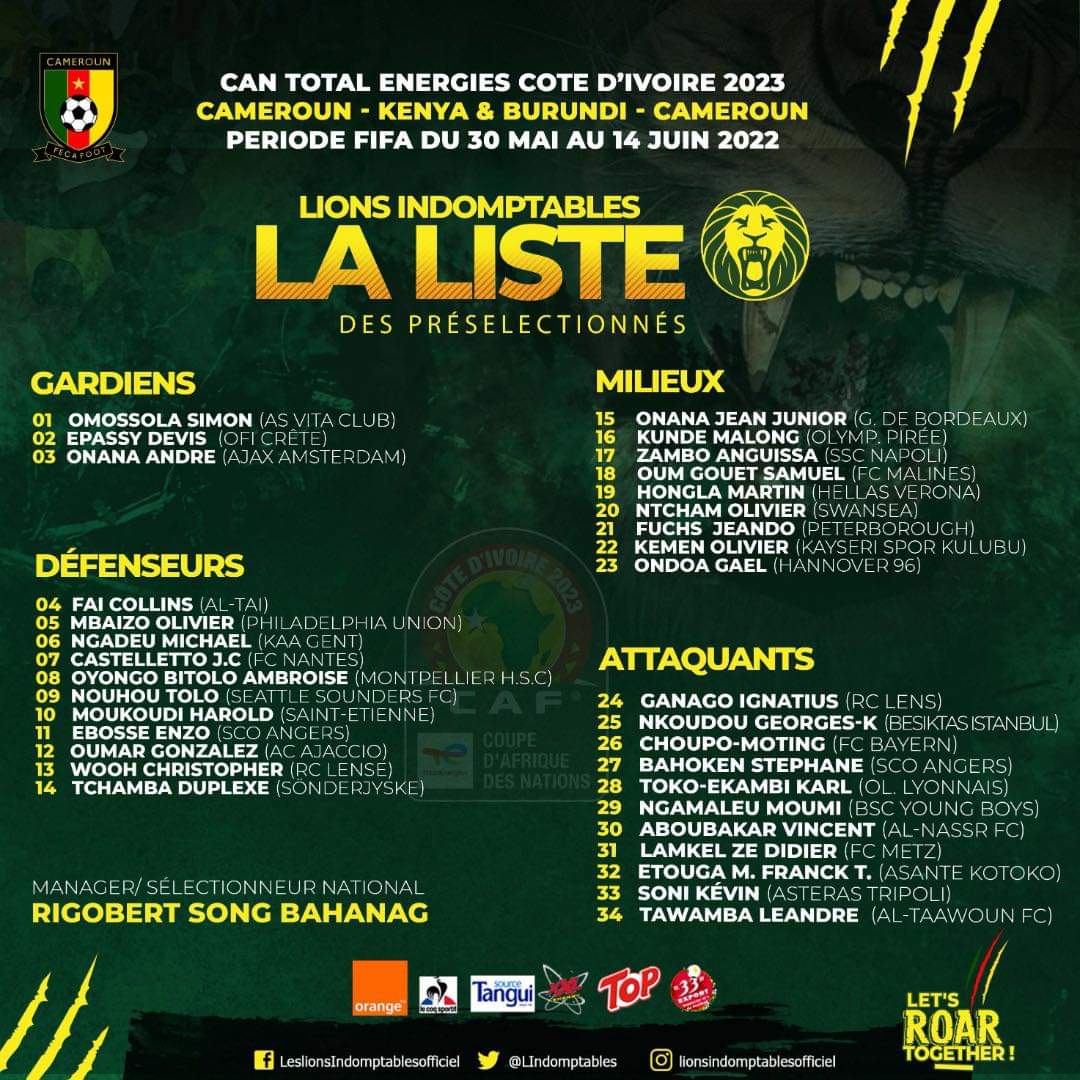