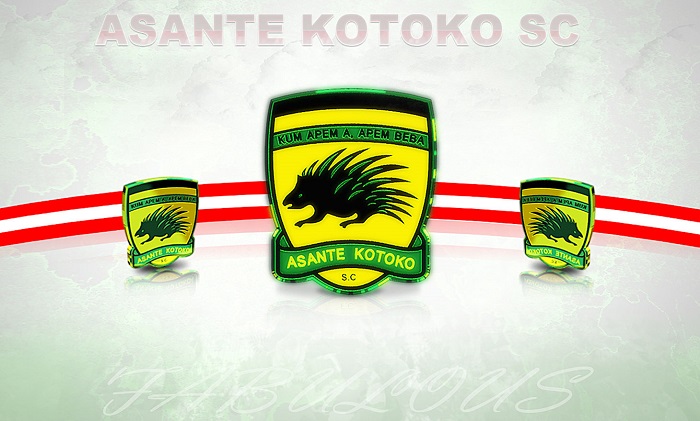 Asante Kotoko released a statement confirming the departure of Edwin Okyere Boateng. According to the statement, the tight schedule of the aforementioned was the reason for his resignation.

Okyere tendered in his resignation on Monday, citing his tight schedule which, he said, would not allow him enough time to execute his duties to the club.

Management in a statement signed by Director of Communications, Samuel Sarfo Duku (Esq), has welcomed the decision and thanked Okeyere Boateng for his contributions to the club while wishing him well in his future endevours.

“Management has taken notice of the resignation of Mr. Edwin Okyere Boateng, who until his resignation, was a member of the Communications Team of the club”, the statement reads.

“Management has by this statement, accepted his resignation. We are grateful for his efforts during his short stint with the Communications Team and wish him well in his future endeavours."

The Ghana Education Service, GES said guidelines for the reopening of schools…