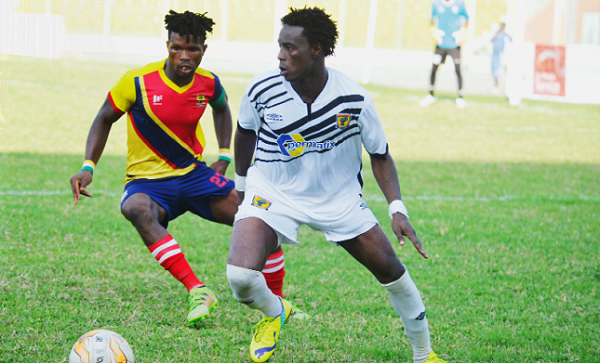 The Porcupine Warriors and AshantiGold SC will revive interest in local football on Sunday, January 6 as they clash in the maiden J.A. Kufuor Annual Cup at the Baba Yara Stadium in Kumasi.

The skilful striker, however, is optimistic his outfit are in a good shape ahead of the game with the Reds on Sunday and will clinch the trophy at the expense of the Kumasi-based club.

Mumuni also expressed his desire to don the colours of Asante Kotoko should the Reds come approaching.

The match is one of the initiatives of former president John Agyekum Kufuor's foundation and aims to raise GHC 80 million Ghana cedis in the next five years to promote its activities and to honour the ex-president.

At stake is a giant trophy and a token sum donated by the foundation.