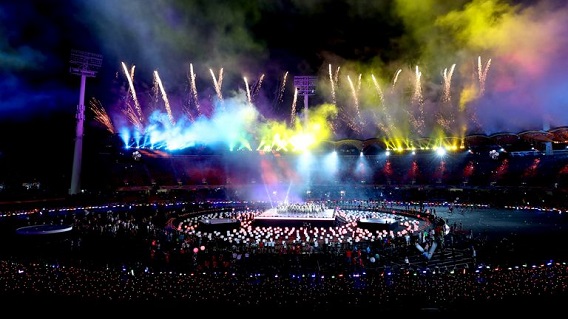 The Australian state of Victoria has been officially announced as host of the 2026 Commonwealth Games.

It will mark the first time a state or region has been awarded the Games, and the sixth time they have been staged in Australia.

Victoria emerged as favourite from a number of interested parties in Australia, and entered into a period of exclusivity with the Commonwealth Games Federation in February.

Sixteen sports, all of which are also part of the 2022 Commonwealth Games in Birmingham, have been confirmed on the initial programme, with up to seven more set to be added before the end of the year.

The Victoria Games will be staged across several cities including Melbourne, Geelong, Bendigo, Ballarat and Gippsland, with the opening ceremony at the Melbourne Cricket Ground.

Melbourne also hosted the 2006 Commonwealth Games, which were considered to be among the most successful ever.

"Commonwealth Games Australia and the Victorian Government have set out a bold and innovative vision that provides an exciting new blueprint for hosting our major multi-sport event."