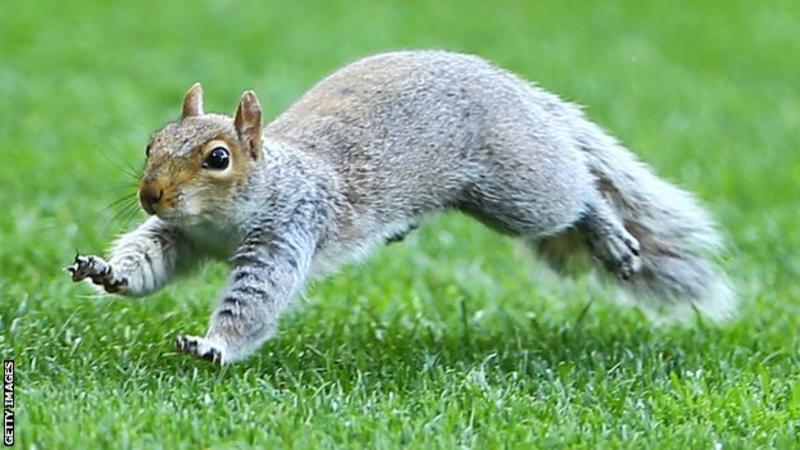 The Benin Football Federation (FBF) would like to change the name of its national team from the Squirrels to something evocative and respectable.


Les Ecureuils, translates into English as The Squirrels, was coined in the 1960's - apparently to reflect a small nation aiming to climb high.

But the country's football governing body feels that it is time for a change in order to reflect the team's ambitions.

"There is no need to pretend that the national team's nickname of "Squirrels" is liked by all parties involved in the team set up," an FBF statement read.

"The name given to the national team must resonate with the population and reflect our strong ambitions in the sporting world.

The FBF has also launched an online survey that allows everyone to propose a new nickname for the West African nation.


It is not the first time Benin will be looking to change the team's nickname as a similar move was made in 2008, but proved abortive.

Benin have never qualified for the Fifa World Cup and have only played in three African Cup of Nations in 2004, 2008 and 2010.