Big blow for Morocco; Sofiane Boufal out due to injury 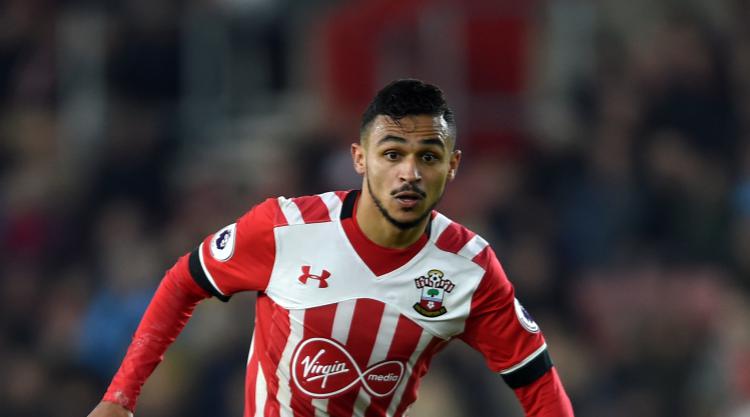 One of the players expected to make a tick for their teams in the upcoming African Cup of Nations,Sofiane Boufal have been forced out of the Morocco squad due to injury.

The midfielder who plays for Southampton in the English Premier League will join another influential player, Younes Belhanda on the injury list after Sunday’s setback at training.

The 23-year-old left the camp in the United Arab Emirates this morning as he would be replaced with another player,according to a statement from the Moroccan Football Federation.

Morocco were hoping to have a good campaign in Gabon but would have to do so without their two remarkable players.

They are in Group C with DR Congo, Togo and Ivory Coast with their first match on January 16 against DR Congo.