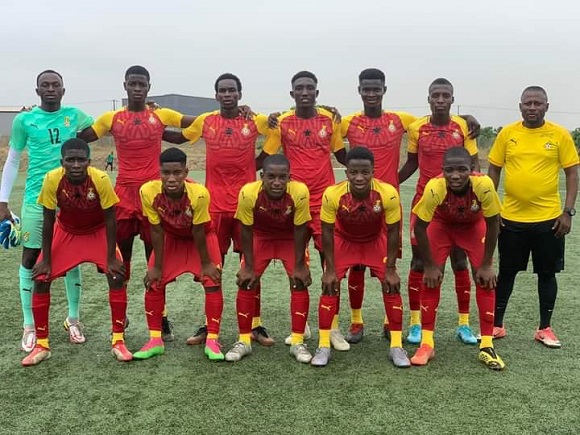 The Black Starlets recorded a 2-0 win against Division One League side Nania FC in a preparatory match on Thursday.

Coach Samuel Fabin’s side scored two sublime second half goals to down the former FA Cup Champions a fierce battle at the Accra Sports stadium.

Douglas Owusu opened the scoring in the 75th as he latched on to a great team move down the left side to slot home. With two minutes to end proceedings Charles Dodzie got on the end of a neatly delivered cross to smash home the second goal in the 88th minute.

The team is feverishly preparing for two international competitions, the GFA/UEFA Assist 4-Nation Tournament as well as the WAFU Zone B Cup of Nations in June.