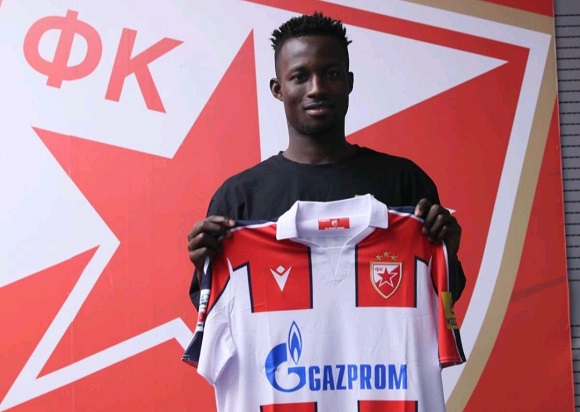 The Ghanaian winger has signed a four-year contract that will keep him at the club until June 2026.

Bukari was unveiled on Tuesday after passing a medical and having completed the necessary paperwork.

READ ALSO: WAFU Zone B U-17 Cup of Nations: Black Starlets play Burkina Faso for a place in final today

Bukari spent last season on loan at Nantes, where he helped them win the French Cup. His first career trophy.

He was a member of the Black Stars squad that beat Nigeria in the play-off, securing qualification to the 2022 World Cup in Qatar.

He has five senior national team caps for Ghana, with one goal to his name.