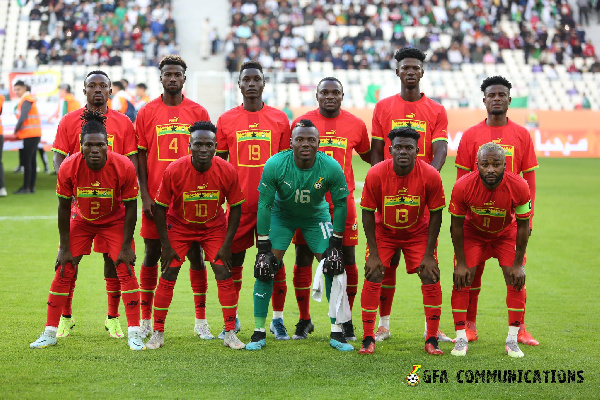 The Black Galaxies will play the winner of the Group E match between Cameroon and Niger in the quarterfinals of the TotalEnergies African Nations Championship (CHAN) in Algeria.

After the end of the round of matches in Group C, Ghana came second with 6 points with Group toppers ending up with 9 points while Sudan got 3 points.

All three teams were awarded three points following a decision by the CAF Organizing Committee on Morocco withdrawal from the tournament.

Ghana’s delegation will depart their base in Constantine to Oran where they will play the Group winners from Group E.

The quarterfinals match will be played on Saturday, January 28 and will kick off at 8:00pm.