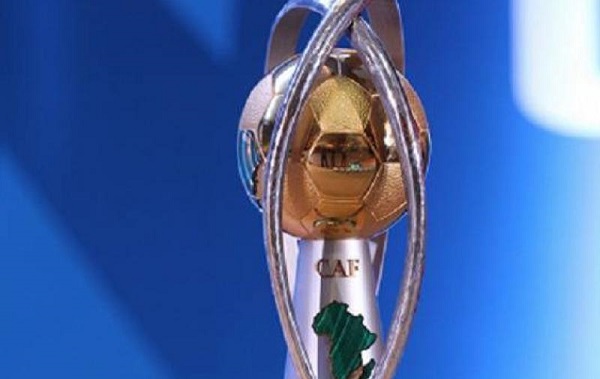 The 2023 African Nations Championship qualification draw has been postponed by the Confederation of African Football (CAF).

The draw was initially slated for Friday, April 29, 2022 but CAF has moved it to another date yet to be announced, without explaining the reasons for their decision.

"The TotalEnergies Chan Algeria 2023 qualification draw initially scheduled for Friday, 29 April 2022 has been postponed,” CAF wrote in a statement published on their website.

"CAF will communicate new dates in due course.

"We apologise for any inconvenience caused."

CHAN is a biennial African football competition exclusively for players based in their home nations.

Morocco are defending champions after defeating Mali in the final of the 2021 edition staged in Cameroon.

The 2023 Africa Cup of Nations hosts, Ivory Coast, will participate in the qualifiers regardless of the team being guaranteed a spot in the finals, which means only the best ranked team within their group apart from Ivory Coast will qualify for the finals.