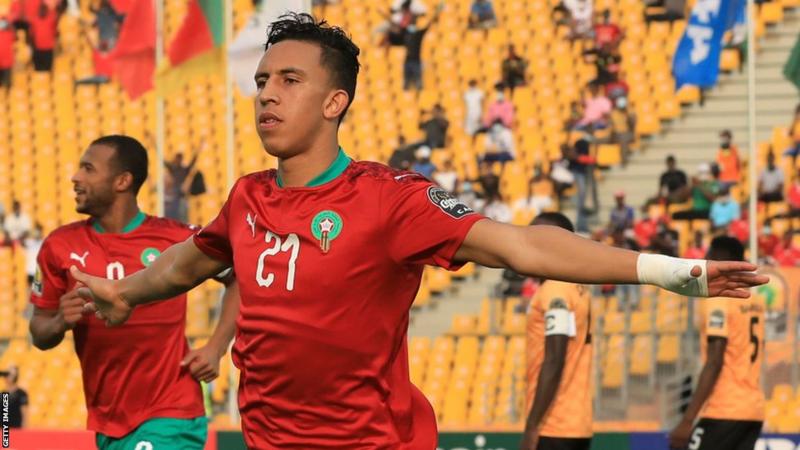 Sunday's delayed 2020 African Nations Championship (CHAN) final between holders Morocco and Mali will see history made whoever lifts the trophy.

While Morocco could become the first nation to successfully defend the title, after winning on home soil in 2018, Mali are seeking a first success in the tournament for players based in their own domestic leagues.

"There is no team that has retained the CHAN title," said Morocco coach Houcine Ammouta. "We want to become the first team to achieve this and we remain positive, taking one step at a time."

Sunday's final at Yaounde's Ahmadou Ahidjo stadium will only be filled to 25% capacity, with crowds kept low because of the Covid-19 pandemic.

Among the dignitaries in attendance will be recently-reinstated Confederation of African Football (Caf) president Ahmad, who arrived in Cameroon on Friday, and who attended a heated Executive Committee meeting on Saturday.

Also on Saturday, Guinea claimed third-place after beating host nation Cameroon 2-0, thanks to first-half goals from Morlaye Sylla and Mamadouba Bangoura, in the play-off in Douala.

Mali know they must improve in front of goal if they are to go one better than they did in Rwanda in 2016, when they lost to DR Congo in the final.

The local Eagles failed to score from open play in either the quarter-finals or the semi-finals, needing penalties to beat Congo Brazzaville and Guinea respectively as both games ended goalless after extra-time.

In the group stages, they also struggled for goals - eking out narrow 1-0 wins over Burkina Faso and Zimbabwe, while their clash with Cameroon ended 1-1.

They will also have to ensure their defence, which has conceded just once, continues to stay strong against the dangerous Moroccans, the top scorers from the last two tournaments.

No side from West Africa has ever won the trophy, which is being contested for the sixth time.

Mali's route to the final:

The holders are the top scorers in Cameroon, with 13 goals, but they began the defence of their title quietly with a narrow 1-0 win over Togo followed by a goalless draw with Rwanda.

But since those openers, the Moroccans have found their scoring boots - beating Uganda 5-2 in their final group game before a 3-1 win over Zambia in the quarter-finals and then a 4-0 thumping of the hosts in the semi-finals.

Morocco captain Ayoub El Kaabi was the hero in 2018 when his nine goals at CHAN not only helped secure the title but also saw him play at the World Cup in Russia later that year.

In Cameroon, he has just two goals from five games which means that colleague Soufiane Rahimi has taken over the mantle of the tournament's top scorer, his five goals including a brace in the semis.

"More than half of the players that won the 2018 CHAN title are not with us and many with the team now don't have much experience," coach Ammouta told Caf's official website.

"We are very motivated to achieve this objective that we set before coming for the competition. We know what strategies to use when facing Mali and we expect a very tough match."

Morocco's route to the final: