Just In: Ahmad Ahmad restored as presidential candidate by Caf 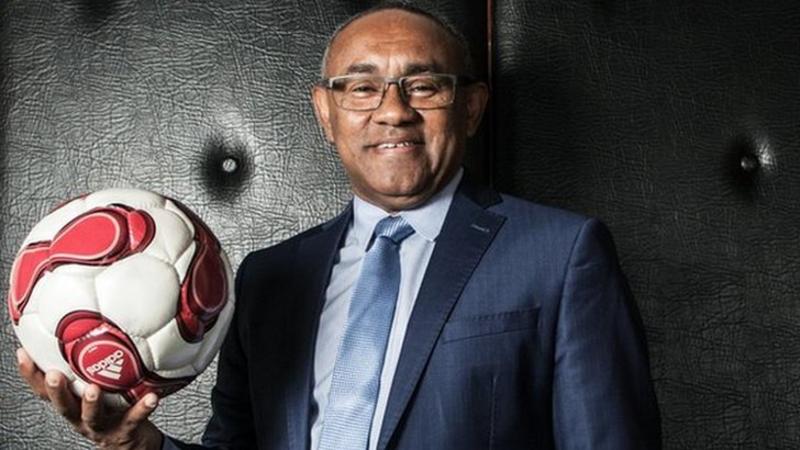 Ahmad, President of the Madagascar FA, is looking to unseat Issa Hayatou who is seeking an eighth term in office as Caf President.
Shares

Confederation of African Football (Caf) president Ahmad has been restored as a candidate for the March elections by the organisation's Governance Committee.

The decision to re-admit Ahmad as a candidate comes after his five-year ban from football by Fifa was temporarily suspended by the Court of Arbitration for Sport (CAS) on 29 January.

Although he has been cleared by Caf's Governance Committee, the Malagasy needs Fifa to overturn its previous decision to rule him out of the elections if he is to make the ballot on 12 March.

Ahmad's camp approached Fifa earlier this week to ask that the decision by the Review Committee to bar Ahmad from the elections, which was made before CAS lifted his ban, can be overturned.

Football's world governing body has yet to respond.

When asked earlier this week about the CAS ruling which resumed Ahmad's presidential reign, Fifa had no further comment than: "Fifa has taken note of the CAS decision".