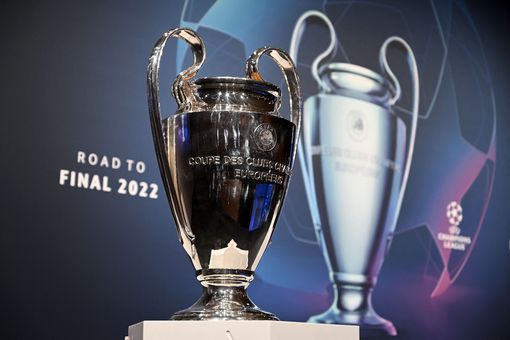 Liverpool have drawn holders Real Madrid in the last 16 of the Champions League in a repeat of last season's final.

Fourteen-time winners Real Madrid beat Liverpool 1-0 in last year's final in Paris thanks to a goal from Vinicius Junior in the 59th minute.

READ ALSO: Arsenal win at Chelsea to return to top of table 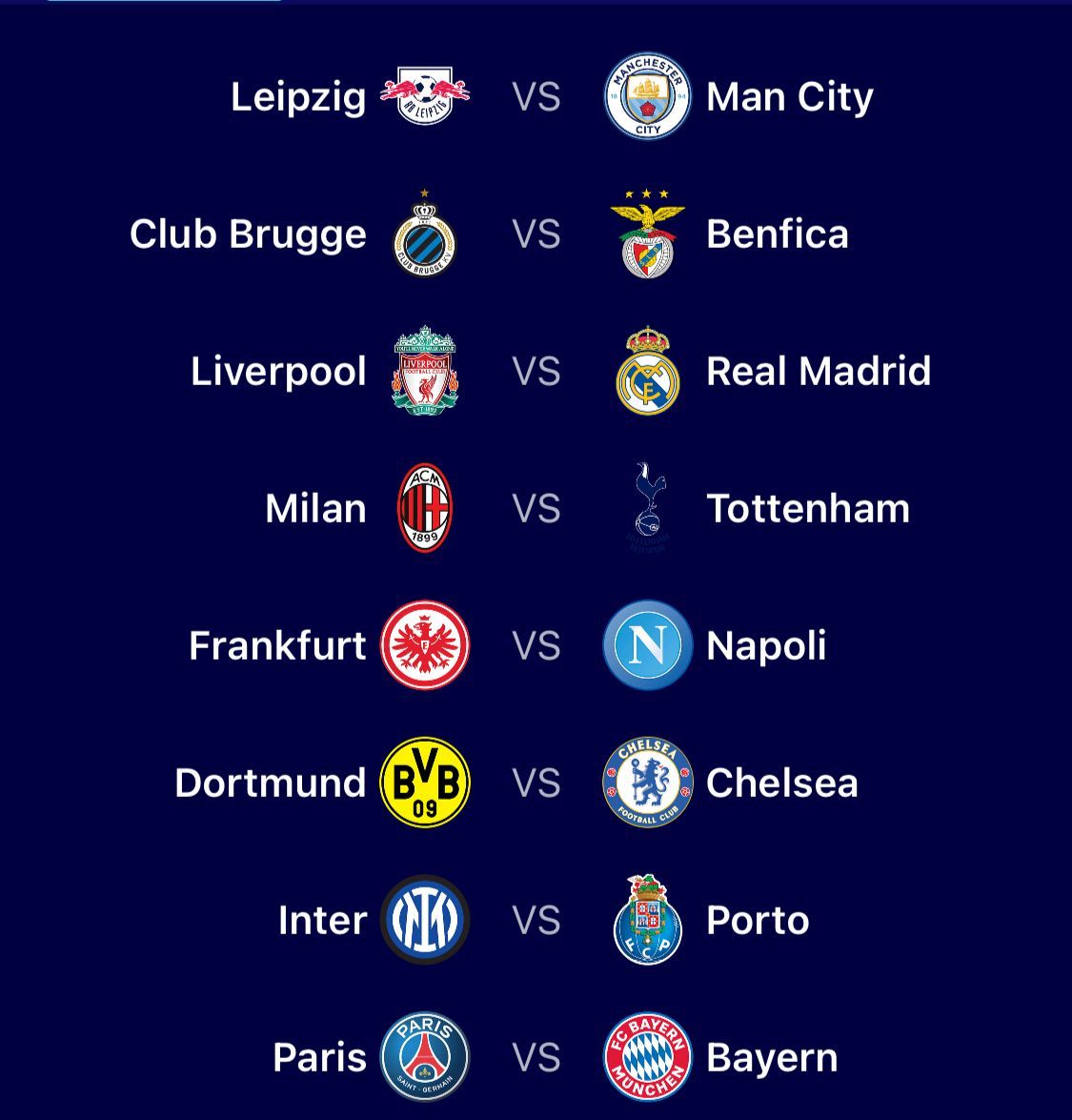 All of those still involved in the competition are hoping to make their way to the final in Istanbul on June 10.