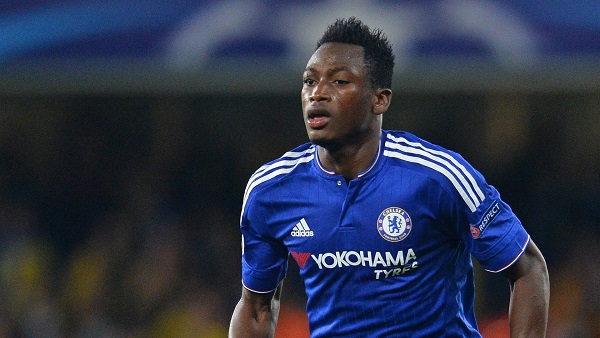 Chelsea are willing to loan out flop left-back Abdul Baba Rahman after his loan spell at Schalke was cut short.

The Ghanaian international was on loan at the Royal Blues until the end of 2019 but following his lack of game time, the defender has decided to look elsewhere in search of minutes on the pitch.

However, the Blues are already well-stocked in Rahman’s position, with Marcos Alonso and Emerson Palmieri playing well.

And the 24-year-old is instead set to go out on loan again, but only to a club ready to give him regular football to aid his development.

The left-back suffered a career-threatening injury in January 2017 and has since not been able to reach the form that had Chelsea sign the once most sought after left back in Europe.

Rahman has played only three games this season for Schalke almost a year ago on loan, two in the Bundesliga and one in the UEFA Champions League.

Baba Rahman joined Chelsea from German side FC Augsburg in 2015 and went on to make 15 appearances for the Blues.