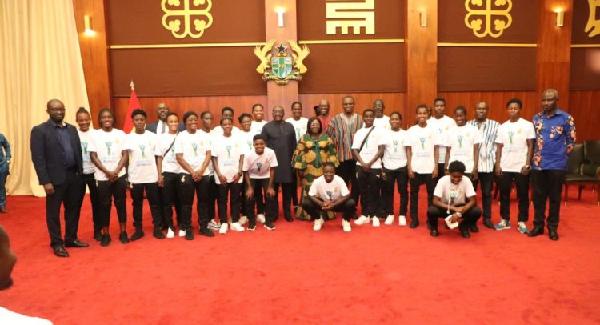 Vice President Dr Mahamudu Bawumia has charged the Black Princesses to win the upcoming FIFA U-20 World Cup to be held later this year.

Bawumia said this when the Princesses called on him at the Jubilee House on Tuesday.

He congratulated them on their qualification to the female U-20 tournament to be held in Costa Rica between August 10-28, 2022. 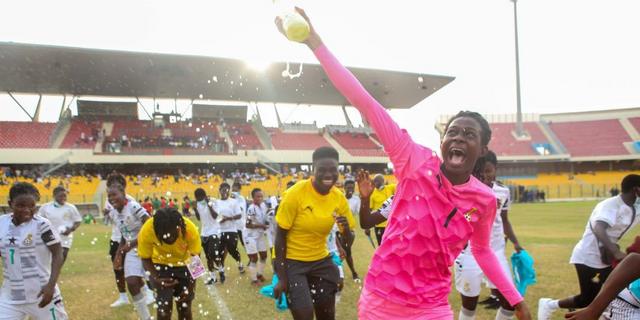 He described the feat as remarkable since it was the Princesses’6th qualification.

Even though he said it has not been an easy journey, he believed they can make history by bringing the cup home.

“I have this feeling that you are going beyond the group stage this time”, he said.

The Vice President promised the Princesses a special package from the President for their qualifications whilst pledging the nation’s support.

On his part, the Minister for Youth and Sports, Mustapha Ussif said the recent successes in Ghana’s sports were largely due to the huge investments in the sector.

President of the Ghana Football Association (GFA), Kurt Okraku confirmed the Minister’s belief that the recent successes in the sports sector are due to the huge investments of government which he said were beginning to yield results.

For the first time in the history of Ghana football, he said the Women’s Premier League (WPL) is beamed on live television.

The commitment of the Princesses, he said was to go beyond the group stages of the competition and thus urged the government to continue to support them to achieve that feat.