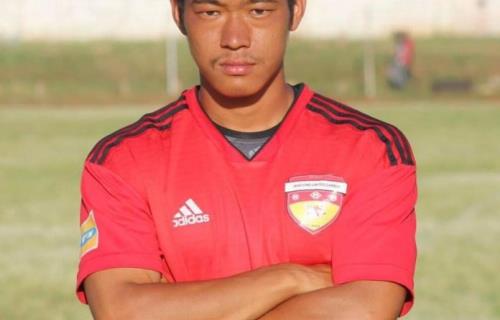 Morishita has put-to-paper to join the Cape Coast-based side on a deal until the rest of the season afterÂ leaving Zambian side Maestro United.

The 25-year-old becomes the first Japanese player to join the elite league in Ghana.

â€œJindo Morishita has a strong aspiration to build a new relationship between Japan and the African continent, especially Ghana, through football. 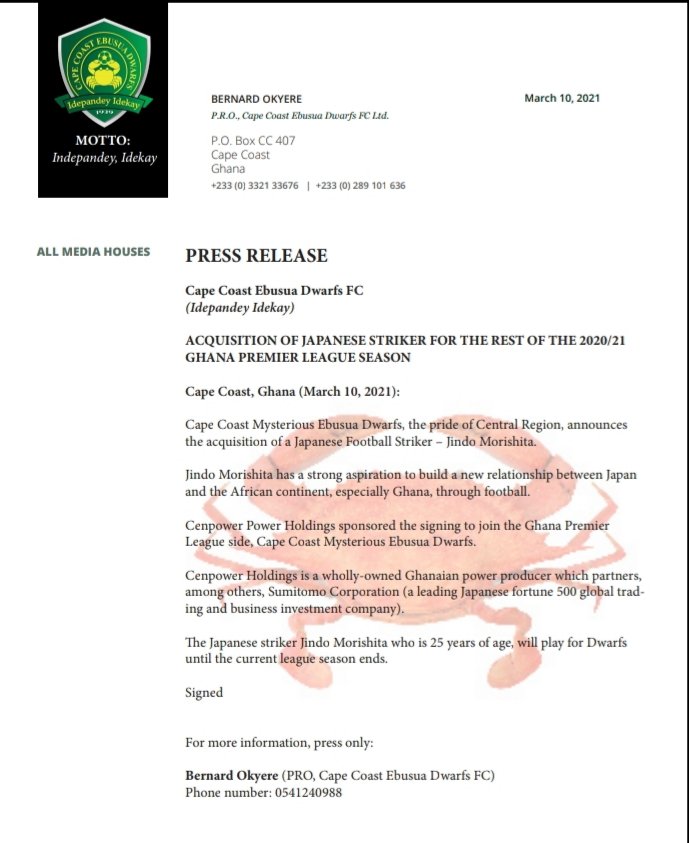 Dwarfs lie 9th on the league with 23 points after 17 matches played.