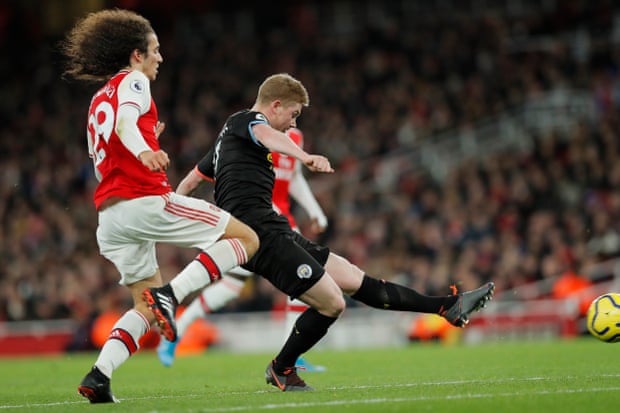 The game which was the biggest of the day saw City lead just after 2 minutes. Gabriel Jesus pulled the ball back and De Bruyne made no mistake by planting it in the top corner.

He then assisted Sterling in a similar fashion as Man City went up 2-0 on the 15th-minute mark.

The 3rd goal followed in the 40th minute as De. Bruyne hit a perfect curler with his left foot.

The game ended 3-0 as the second half produced no goals.

At Old Trafford Manchester United once again dropped points at home after drawing 1-1 with Everton. 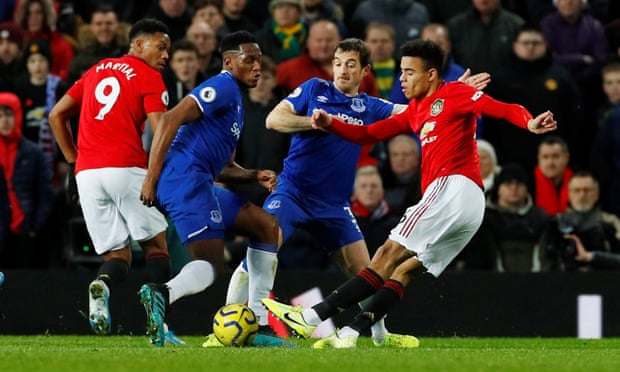 United fell behind in the first half and had to wait until the 77th minute to draw level but failed to find the winner.

Tottenham recorded an unlikely win against Wolves at the Molineux after Lucas and Vertonghen scored with Traore scoring Wolves' only goal.