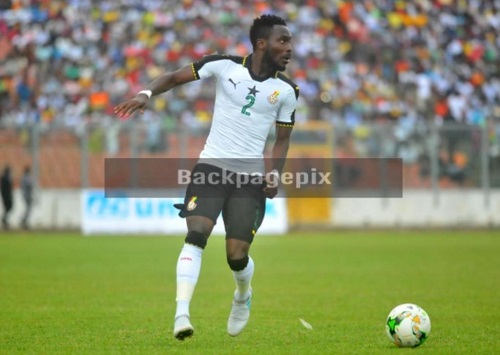 Çaykur Rizespor defender Joseph Larweh Attamah has earned a late call-up to the Black Stars for the 2019 Africa Cup of Nations qualifiers doubleheader against South Africa and Sao Tome and Principe.

The 25-year-old has been handed the invitation to the team following the spate of injuries suffered by Kwesi Appiah's 23-man squad..

The Black Stars of Ghana will face South Africa on November 14 at the Cape Coast at 7:00 pm before travelling away to battle it out with Sao Tome and Principe on November 18.

Attamah was a member of the Ghana U20 side at the World Youth Championship in Turkey in 2013.

He was part of the Black Stars squad for the 2019 AFCON.