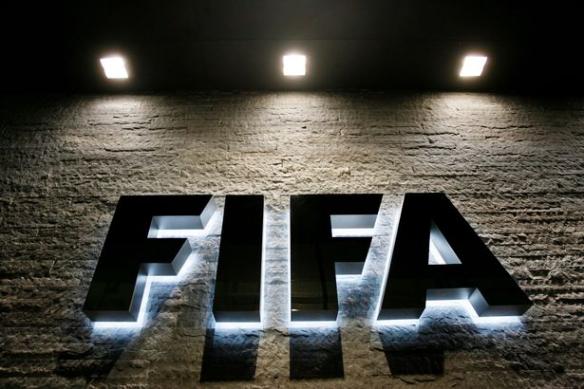 FIFA's proposed rule change that would enable Premier League clubs to make more than five substitutions in a match would also apply next season.

The temporary change needs IFAB approval before it can go ahead, but has been suggested to help players returning to action amid the coronavirus pandemic.

Teams will still only have three slots apiece, as well as the half-time interval, in which to complete the substitutions to avoid unnecessary stoppages.

It is hoped the temporary rule change will reduce the number of players - not match-fit and facing a congested fixture schedule - picking up injuries.

A FIFA spokesman said: "When competitions resume, such competitions are likely to face a congested match calendar with a higher-than-normal frequency of matches played in consecutive weeks.

"Safety of the players is one of FIFA's main priorities then. One concern in this regard is that the higher-than-normal frequency of matches may increase the risk of potential injuries due to a resulting player overload.

"In light of this and in light of the unique challenge faced globally in delivering competitions according to the originally foreseen calendar, FIFA proposes that a larger number of substitutions be temporarily allowed at the discretion of the relevant competition organiser.

Interestingly, the temporary rule chance would also apply to competitions due to start in 2020 or 2021, meaning it would still be in place next season.