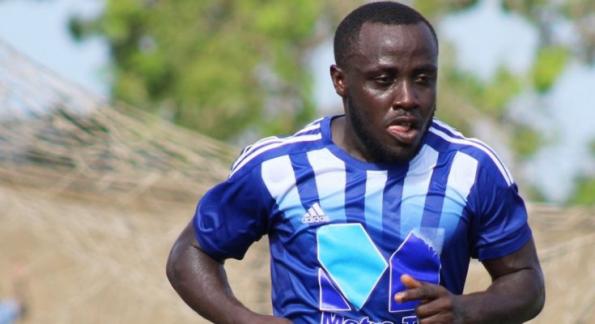 The striker who is a free agent has joined theÂ Dawu based side on a 2 year deal after ending his stay with Great Olympics in 2018.

A clubÂ  statement read â€œDreams Football Club wishes to announces that the club has officially reached an agreement with striker Abel Manomey for a 2 year contract.â€

His addition once completed is expected to boost Dreams FC's attack ahead of the second round of the campaign.