GFA Presidency: Palmer disqualified, Kurt, George and others through 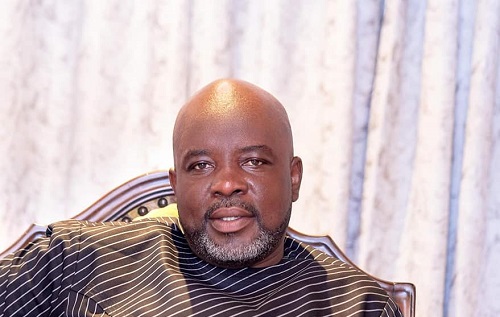 The football administrator was the only one among the six other personalities contesting for the vacant GFA presidency disqualified from the race.

After a week of vetting aspirants, the GFA today October 4 released the official verdict of people who are deemed fit to contest the elections.

A GFA statement read: The Normalisation Committee acting as the Elections Committee for the 2019 GFA Presidential and Executive Council elections has received the recommendations of the Vetting Committee.

By their recommendations, the following have passed as candidates for the respective positions:

However the following aspirants were unsuccessful and have been duly informed by the Elections Committee  :