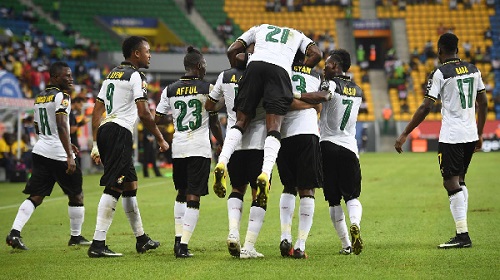 Ghana maintained its 47th spot in the world for the month of December, FIFA announced on Thursday.

The Black Stars could not improve the 1439 points accumulated in the previous month as they end the year as the 47th best team in the world.

Ghana began the year on the 52nd place in a global rankings and 6th in the African rankings.

On the global level, Belgium are theÂ FIFA/Coca-Cola World Rankingâ€™sÂ â€˜Team of the Yearâ€™ for the second successive time after a record-breaking year on the global ladder.Â

World champions France and Brazil also remain in second and third, the positions they held inÂ December 2018Â with England and Uruguay making up the top 5.