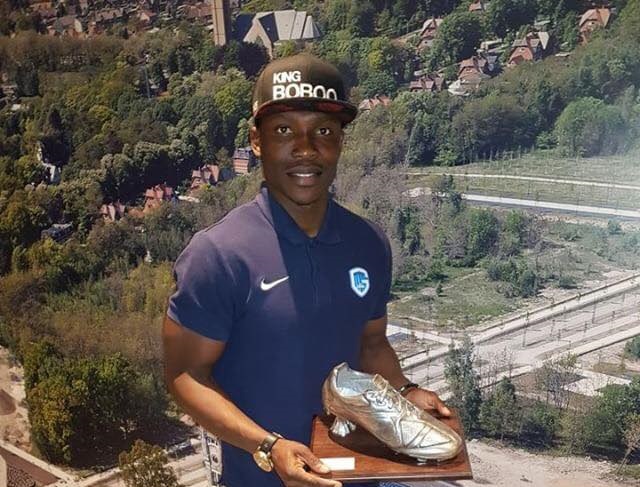 Ghanaian defender, Joseph Aidoo has been named the second best player for Belgian side KRC Genk.

The defender has been instrumental for his side after joining from Swedish side Hammarby IF.

He bagged four man-of-the-match awards with the most memorable coming against Anderlecht where he scored the only goal of the game.

Joseph Aidoo is a former Ghana U20 defender and was part of the Satellite team that played at the 2015 U20 World Cup.

Genk are 6th on the Belgian elite league table with a game to go.