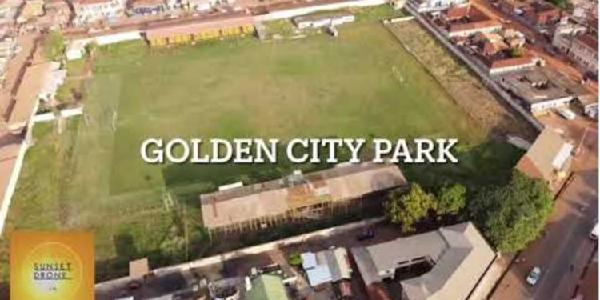 FC Samartex’s Nsekyire Sports Arena and the Akyem Oda Sports Stadium were deemed as under construction due to the non-completion of the very major aspects of the match venue. Berekum Chelsea’s home venue, the Golden City Park was also deemed non-satisfactory after failing to meet certain laid down requirements and recommendations sent to them since last season.

The three clubs have the opportunity to request for a re-inspection on September 25, 2022.

The Licensing Department shall not conduct re-inspections of GPL venues until this said date of September 25, 2022.

The match venues shall be updated on September 26, 2022 before the match week 4 matches of the GPL.

The remaining 15 clubs have been granted conditional approval to use their home venues pending the completion of certain aspects as identified shortfalls during the inspection before September 6, 2022.

There shall be final spot-check inspection from September 30, 2022 to ascertain if clubs have maintained the standards especially for the state of the pitch. Should the Licensing committee establish non compliance or drop in standards, the particular match venue shall be revoked.