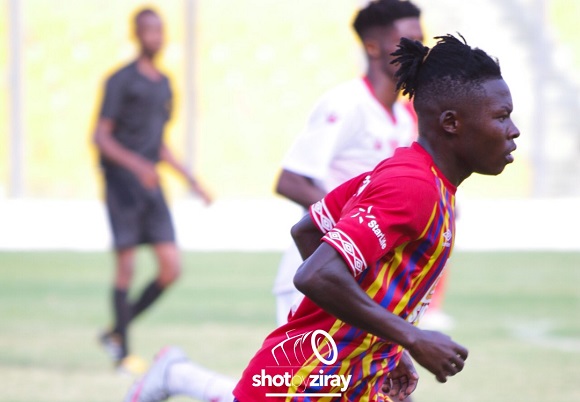 Salifu Ibrahim on Wednesday powered Hearts of Oak to victory against Bechem United in the Ghana Premier League Matchday 24.

The midfielder's second-half strike was the only goal that separated the two sides at theÂ Nana Gyeabour's Park.Â

The goal is Salifu Ibrahim's first since he joined the club in the second transfer window. The win sees Hearts break Bechem United home invincibility this season and move to second on the log.Â

Prior to the game, the HuntersÂ had an enviable home record of 8 wins and 4 draws but Hearts of Oak shuttered it on the day.Â

It is also the first time the Phobians have picked a winÂ at theÂ Nana Gyeabour's Park sinceÂ 2013.

Over at Berekum, Chelsea made light meal of vistors AshantiGold at the Goolden City Park beating them 3-1.

Goals from Abdul Basit, Paul Atta Agyei, Stephen Amankonah and a consolation from Yaw Annor saw the home side picked the maximum points.

Elsewhere, Dreams FC returned to winning ways after losing to Asante Kotoko over the weekend. 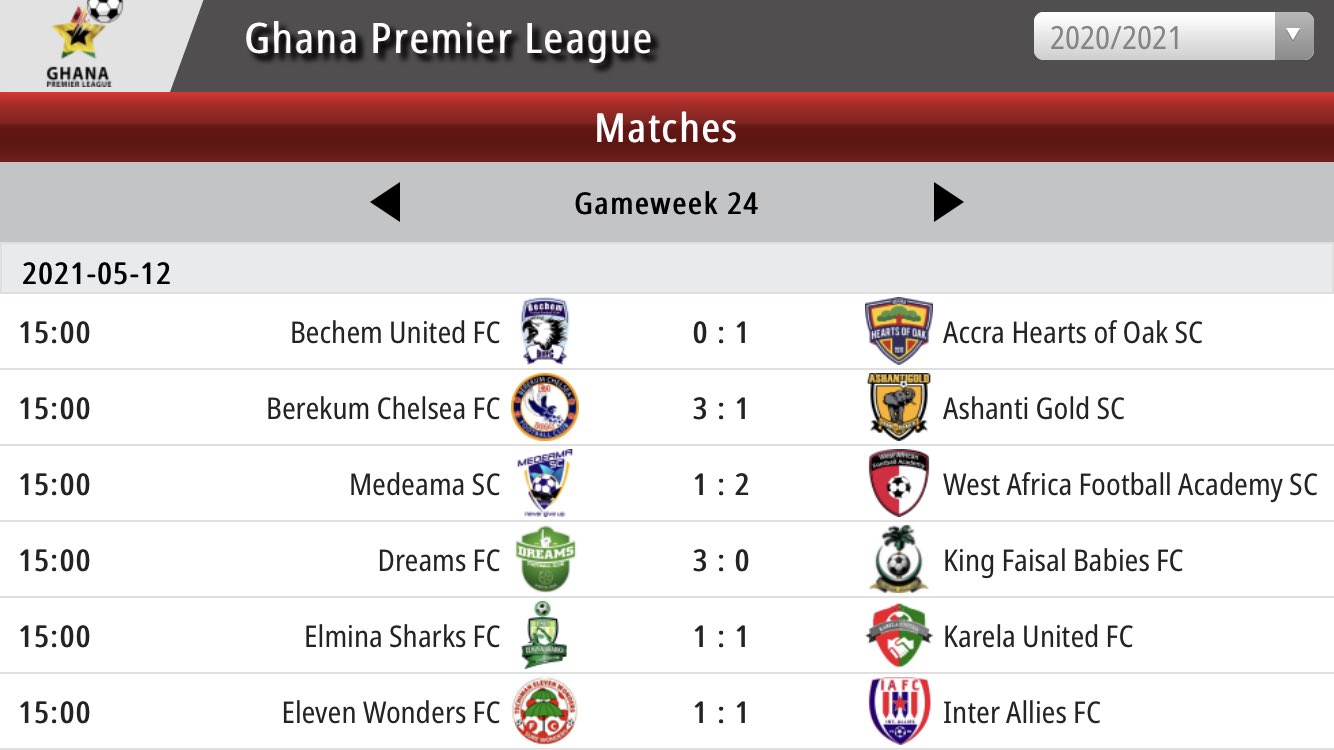 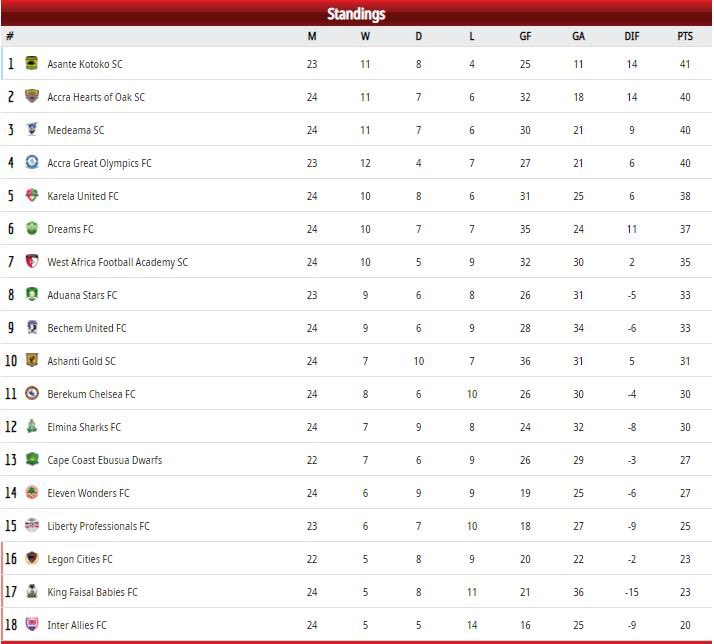