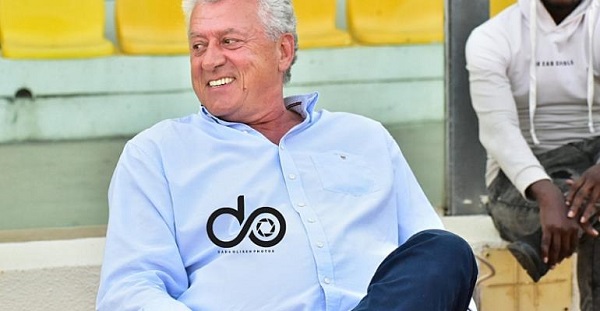 Hearts of Oak head coach Kosta Papic has revealed the department he needs to strengthen ahead of the second transfer window.

The club in recent weeks has been plagued by injuries and they are seeking reinforcement to mount a serious challenge in the ongoing 2020/21 Ghana Premier League.

According to the Serbian trainer, excluding the goalkeeping department, they will be making additions in every department but only if the right player becomes available.

Papic stressed that Hearts of Oak will not be forced into panic buying simply for the sake of it.

"We are looking to strengthen the Hearts of Oak team in the transfer window. We will receive the scouting reports tomorrow for the list of potential players we could buy,” the Serbian tactician told Nhyira FM on Tuesday."

“We need to strengthen the defense, midfield, and striking zones during the transfer window but it’s all about the availability of the players I want.”

The second transfer window of the Ghanaian football season will open next week. According to reports, Eleven Wonders midfielder Salifu Ibrahim who has won 5 Man of the Match awards is one of the players on the radar of Hearts of Oak.

Meanwhile, Heart's matchday 14 encounter against Asante Kotoko this week has been rescheduled to February 28 due to the latter's assignment in the CAF Confederation Cup this Sunday.