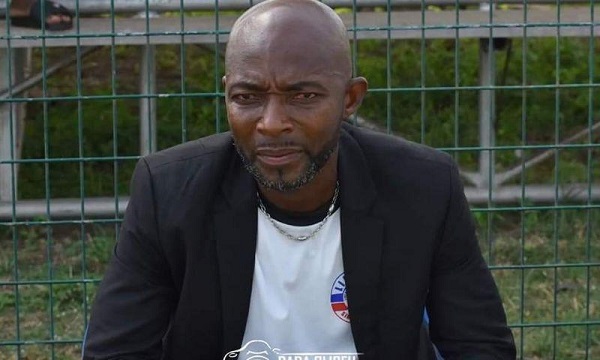 Hearts of Oak have confirmed the appointment of Dickson David Ocloo as part of the club’s new technical team ahead of their 2022/23 CAF Confederation Cup preliminary round game against ASR Bamako next weekend.

The 38-year-old will act as a stop-gap coach following the sacking of Samuel Boadu and his technical team after a poor start in the 2022/23 Ghana Premier League season’s campaign last weekend.

An official club statement released on Sunday said that David Ocloo has been appointed as the new assistant coach of the club as part of the club’s restructuring exercise of its technical team.

However, he will be leading the one-time CAF Champions League title holders on interim basis until a substantive head coach is appointed.

David Ocloo will be assisted by Samuel Nii Noi with an immediate effect according to the club.

Below is the official club statement: 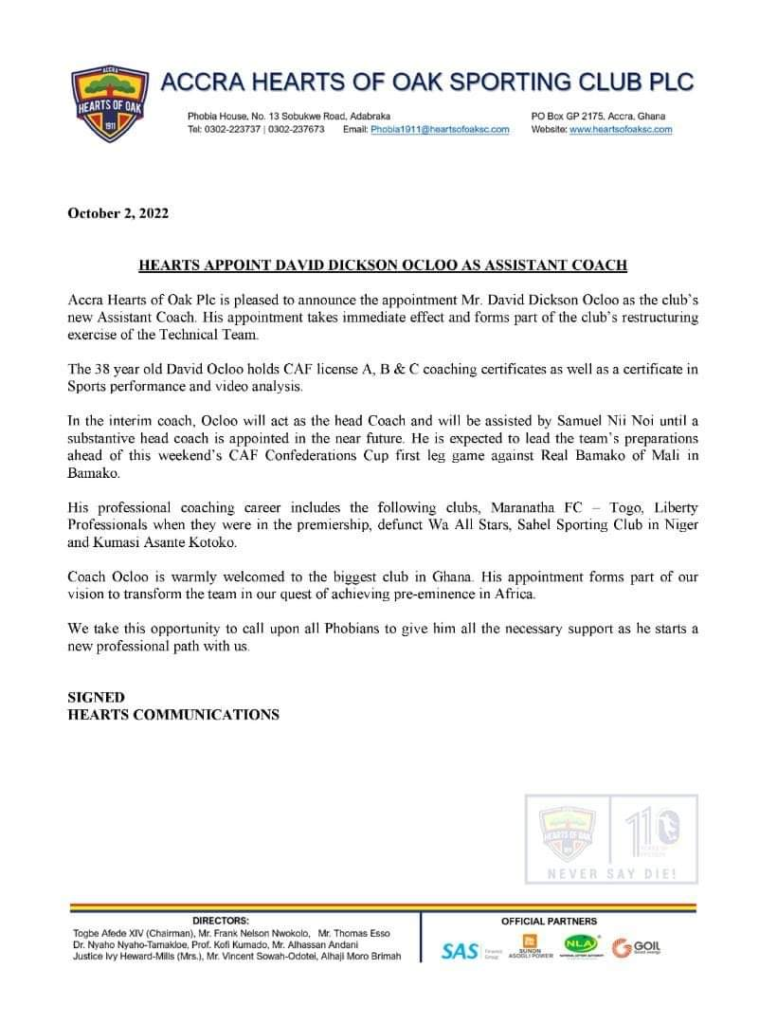