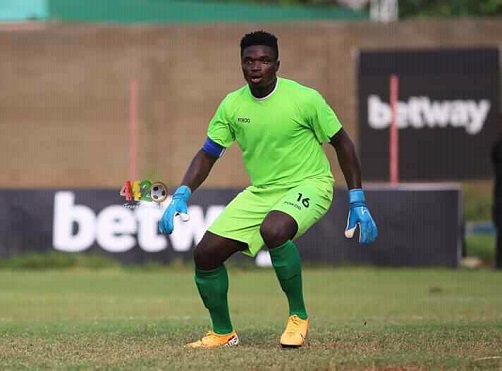 According to him, the Medeama SC goalkeeper is far better than Richard Attah who was handed his first Black Stars call up on Tuesday.

Attah was recently adjudgedÂ Hearts of Oak's Player of the Month for February, having made five appearances and kept an impressive four clean sheets in the process, however, Lokko insists Ofori-Antwi deserves that spot as he has gone through the national team mill.

"Although I am not a goalkeepers trainer I believe Medeama SC goalkeeper, Eric Ofori-Antwi is far far better than Hearts of Oak SC Richard Attah," Lokko told Happy FM.

"Why am I saying so, Ofori has gone through the mill from under 20, 23 and he is also a regular with Medeama and his performance this season is top-notch."

"So I was of the view he will get the nod ahead of Hearts of Oak's Richard Attah."

Ghana will be hosting Sudan at the Cape Coast Sports Stadium on March 27 and then play the reserve fixture on March 30 inÂ Omdurman. Ghana top Group C with 6 points from 2 games.