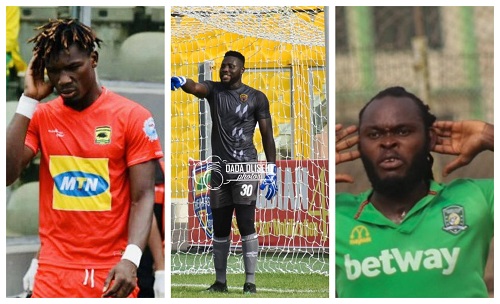 Black Stars Head coach Charles Kwablan Akonnor has named his squad for the upcoming doubleheader against Sudan to be played later this month.

There are also first-time call-ups for winger Tariq Fosu from Brentford FC and Hapoel Ra’anana of Israel striker Eugene Ansah.

The Black Stars are in Group C of the qualifiers alongside South Africa, São Tomé and Príncipe, and Sudan for the tournament which will be staged in Cameroon in 2021.

Ghana will be hosting Sudan at the Cape Coast Sports Stadium on March 27 and then play the reserve fixture on March 30 in Omdurman. Ghana top Group C with 6 points from 2 games. 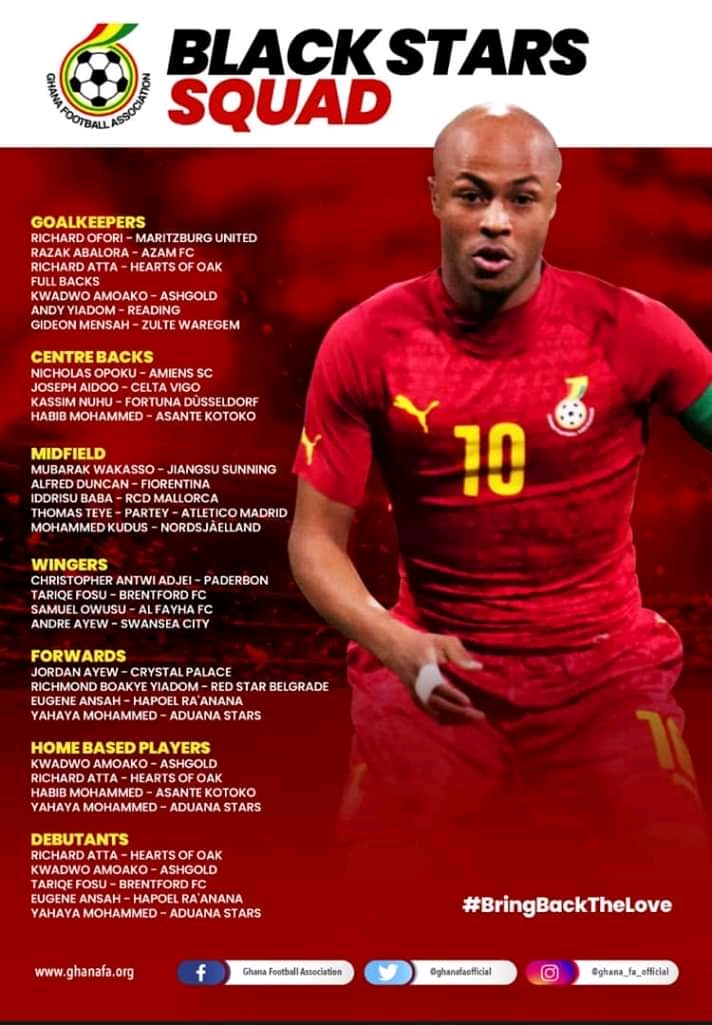