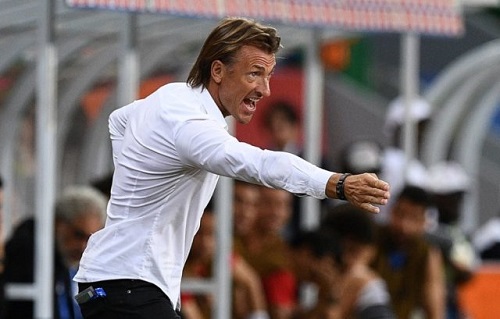 Renard, 51, who won the AFCON trophy in 2012 and 2015 with Zambia and Cote d'Ivoire respectively says a coach need to select players who are disciplined than going in for star names.

“When you make the mistake of selecting a player because he is good and not disciplined, you will fail," Renard told TV3.

"So it is better to leave that player out and go for the one who contributes to good team spirit.”

The Frenchman who is now the coach of the Saudi Arabia national team noted that players that are invited for tournaments should be ones that are ready to play for the flag of their country.

“You have to play for the flag of the country. In Africa, life stops for football. So there is passion for that. So as a player or a coach you need to think about them.

"You need to play for them to make them proud as a country. It is difficult to get your hands off the AFCON trophy because everybody wants it. But, if the people get behind the team, which is an important thing to do, then it is possible”, Renard added.