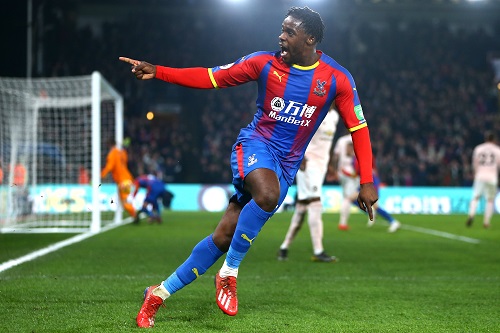 LiverpoolÂ are 25 points ahead of nearest rivals Manchester City at the summit of the top flight and look all but assured of a first league crown in three decades.

They need six points to seal the title while European places and relegation candidates are still unclear with nine games to go.

But as the suspension of football across the continent remains in effect amid the Covid-19 coronavirus pandemic, it remains up in the air as to when the domestic season may resume.

â€œPersonally I think once we have started we have to finish it.

"Cancelling the season does not work with me, I feel like it is a little harsh."

"If you ask the players everyone wants to play and so if there is the option of finishing the season everyone will stand by it."

"Obviously the Liverpool situation is also harsh because they could have won the league without kicking a ball but there is that one game they need to get out of the way which is frustrating,â€ he shared from his home while in self-isolation.

Despite experiencing a season blighted by injury Schlupp has still managed 2 goals in the 14 appearances he has made.