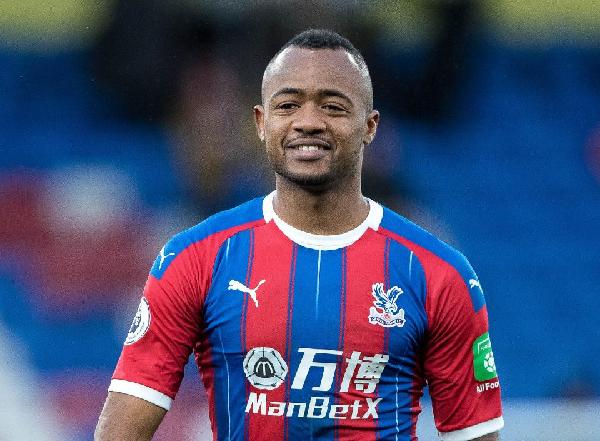 Crystal Palace have triggered the one-year option on Jordan Ayew's contract after helping the Eagles side to a decent Premier League campaign.

The 30-year-old forward would have been out of contract at the end of this season but the new deal w see him stay until 2023.

The club is not expected to announce the deal though till the season is over and transfer window officially opened.

Jordan Ayew has three goals in 31 league appearances this season but what has earned him his place in the team for at least another year is his work rate which has pleased the technical handlers.

The Ghanaian was on the score sheet as Crystal Palace succumbed to a 3-2 defeat against Everton in the Premier League on Thursday night.

Ayew found himself unmarked in the Everton box and composed himself well enough to slot the ball past goalkeeper Jordan Pickford.

It was the forward’s third goal of the campaign after previously netting against Watford and Arsenal in the English topflight.