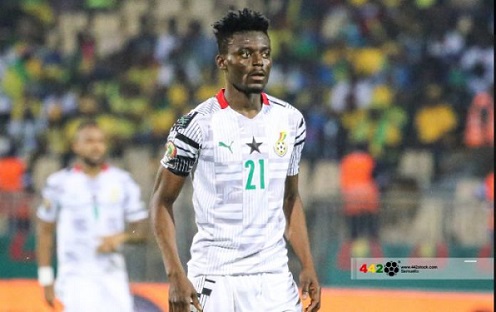 Real Mallorca midfielder Baba Iddrisu has reacted after being left out of the Black Stars squad for World Cup 2022.

The midfielder who played a key role in Ghana's qualification to the World Cup failed to make Otto Addo's squad on Monday.

The defensive midfielder Iddrisu limped out of Wednesday's win over Atletico Madrid and his Javier Aguirre revealed Iddrisu Baba has a muscle issue.

"Baba has a muscle issue. I asked him, because he didn't enter the locker room very long and I asked him if he felt the tear was very big, but he told me no. We have to wait for the evaluation and see what the doctor [says] because it is rare for Baba to get bored. He must have something because that boy is very brave," Aguirre said after the game.

It is believed the midfielder would recover in time to make himself available for selection at the Qatar tournament if the coach wants him to play.

It seems Otto Addo didn't want to take chances and opted for other options.

Baba Iddrisu took to social media to express his disappointment in not making it to Qatar with the Black Stars.

If what Baba Iddrisu put out is anything to go by, it means he would recover before Black Stars take on Portugal in their first game on November 24 before playing South Korea and Uruguay on November 28 and December 2 respectively. 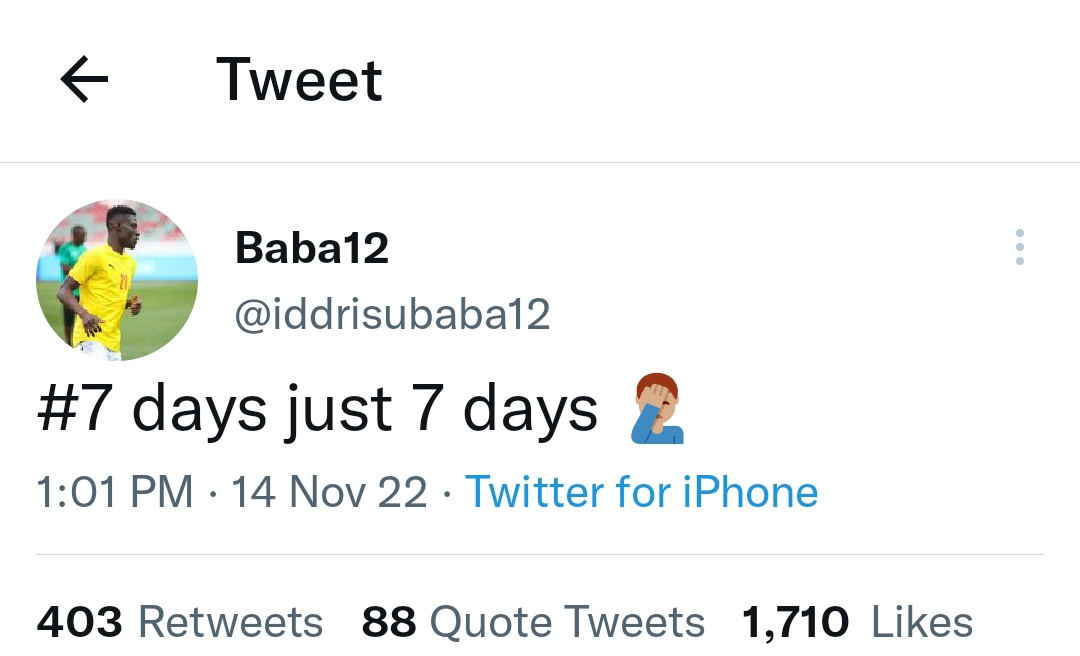