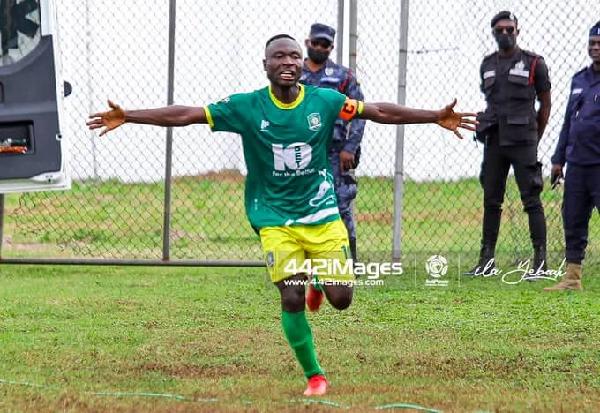 There shall be two matches today, Monday to round up games on Match Day Two of the betPawa Premier League.

Champions Asante Kotoko have yet to play in this season’s League as a result of their participation in the preliminary round of the CAF champions League.

Former Champions Aduana FC who were off to a flying start last weekend will travel to Kumasi to play King Faisal while new boys Samartex 1996 host Berekum Chelsea at the Akoon Park at Tarkwa. Here is a preview of the two matches:

King Faisal were beaten 2-0 by Berekum Chelsea on the opening day of the season as they fell to the former Champions at the Nana Agyemang Badu Park at Dormaa. They boast of one win each in their last two meetings but the two time League Champions come into the match as favourites having started this season’s campaign on a sound footing.

The last meeting between them ended 1-0 in favour of Aduana FC with Bright Adjei scoring the only goal at the Baba Yara stadium during the second round of last season. King Faisal were the first team to inflict a defeat on Aduana FC last season following a 3-2 win in Dormaa in the 2021/22 season

Action for Match Day II will be wrapped up on Monday at Akoon Park where Samartex 1996 FC clash with Berekum Chelsea. Samartex are coming into the game fresh from a goalless draw against RTU in Tamale while Berekum Chelsea humbled King Faisal 2-0 to move to the top of the betPawa Premier League table.