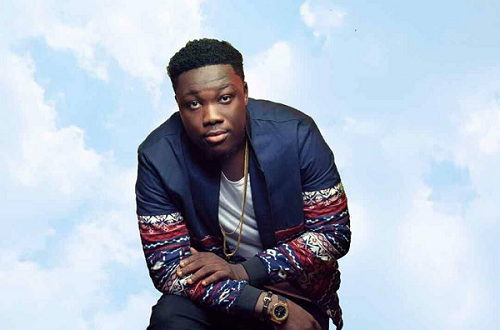 MusicianÂ Kurl Songx will be performing on matchday 15 of the Ghana Premier League in the match between Legon Cities and leaders Medeama SC.

The ''Jennifer Lomotey'' hitmaker will be thrilling fans at the Accra Sports Stadium today, March 14.Â

Top acts in the mould of Shatta Wale, Kwesi Arthur, AMG Medikal, Wendy Shay and Krmyi have already entertained fans at the Accra Sports stadium and Kurl SongxÂ will soon be added to that esteemed list.Â The Royals showdown with Medeama will be played under floodlights at 7:00 pm.Â

Legon Cities have had a difficult start to the 2019/20 Ghana Premier League campaign and areÂ bent on securing their fourth win of the season as they face the Mauve and Yellows.

They are 14th placed on the log with 16 points two places above the relegation and will need the win to move into the top half of the league.

They recorded a thumping 4-0 win over WAFA in their last home game at the Accra Sports Stadium on matchday 13 and will be hoping for another perfect win as they host the league leaders.

Medeama, meanwhile head into the game in confidence following the 2-0 win over Eleven Wonders in midweek.