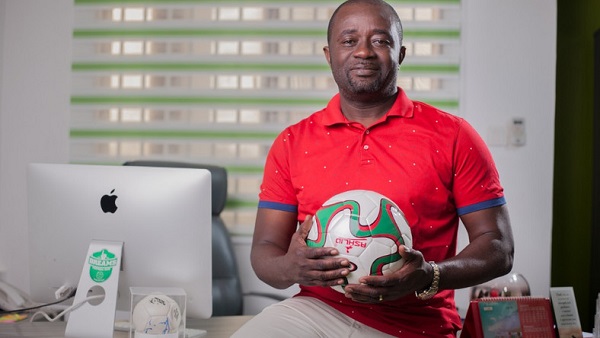 The 48-year-old has become the 24th president of the association.

He takes over the mantle of the running of the Ghana Football Association from a Normalisation Committee put in place by FIFA over the last one year.

READ ALSO: I know all those who voted for me - Tony Aubynn after losing GFA Vice Presidential election