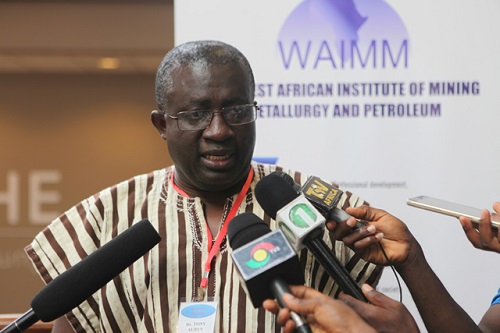 The newly-elected Executive Council member performed abysmally in the election as he could not get the maximum votes to become Kurt Okraku's deputy.

After the exercise, Aubynn posted on his Facebook page: ''Lost the FA Veep Elections with grace. I know all those who voted for me. Me, myself and I 😂😂😂😂Congrats to the winner.''