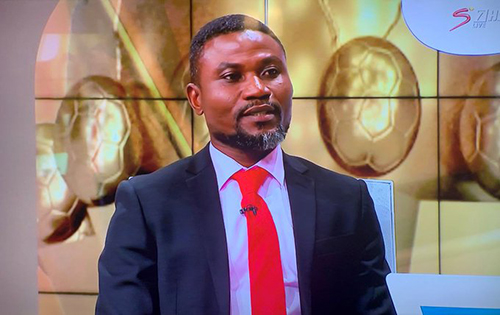 Ex-Ghana international Laryea Kingson has been appointed as assistant coach of Black Starlets.

He will be assisting head coach Abdul Karim Zito with former Hearts of Oak defender Jacob Nettey while Jerry Asare has landed he job as the team's goalkeepers' trainer.

The quartet appointed is 'for the next one year,' the Ghana Football Association said in a statement. 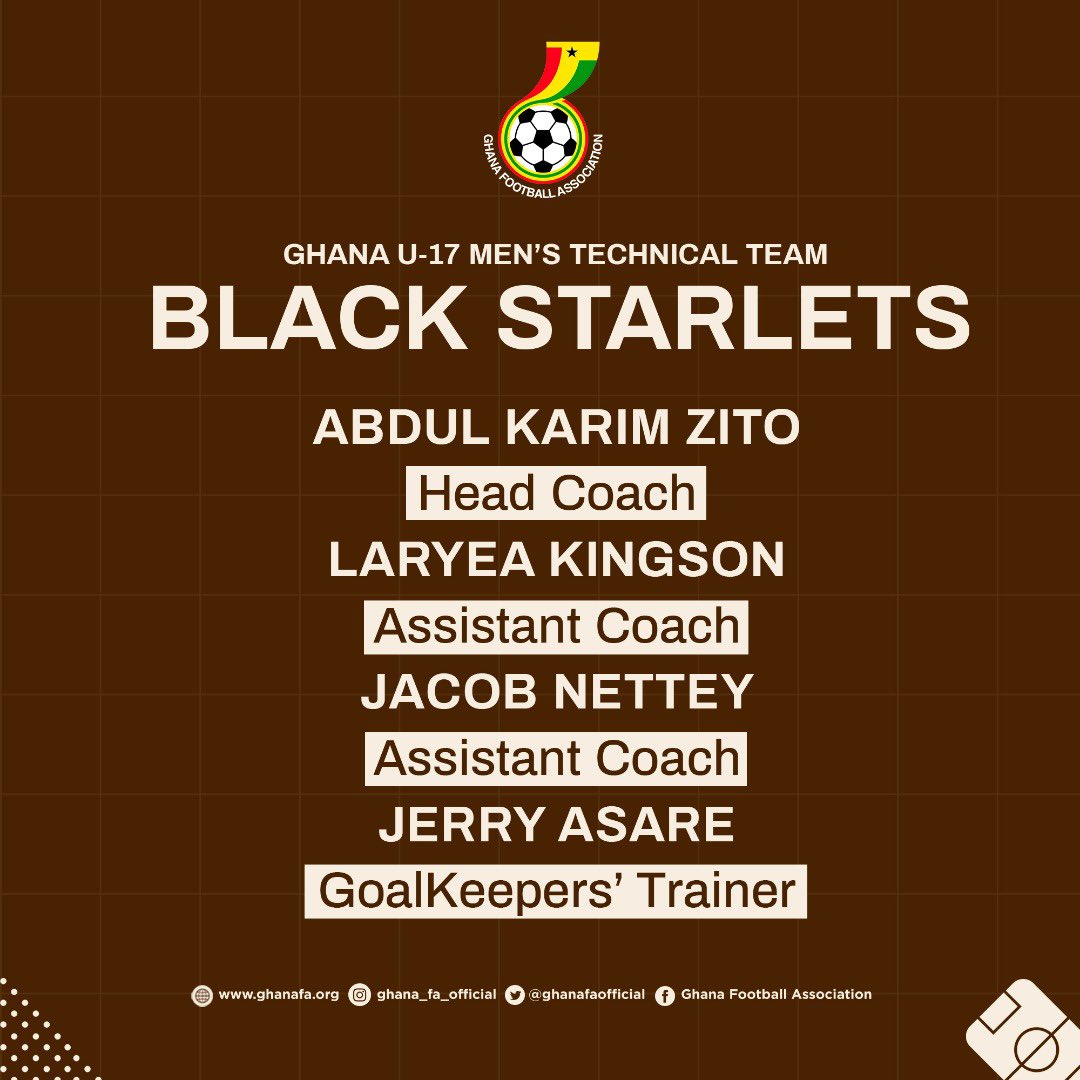 "Abdul Karim Zito, Laryea Kingson and Jacob Nettey will steer the affairs of the national male U-17 team – otherwise known as Black Starlets for the next one year.

Karim Zito – a gold medallist at the 2021 U-20 Africa Cup of Nations will now be assisted by Laryea Kingson and Jacob Nettey. Abdul Karim Zito formerly played for GIHOC Stars, Juantex FC, Asante Kotoko and Kumapim Stars in a career that spanned two and half decades. He is also a former coach of Asante Kotoko, Accra Hearts of Oak, Feyenoord Academy (WAFA), King Faisal and Kwaebibirem FC.

Laryea Kingson: is a former Ghanaian International who won 42 caps for the Black Stars and played in two Africa Cup of Nations tournaments in 2006 and 2008.

Jacob Nettey – Is a former captain of Accra Hearts of Oak who led them to the famous CAF Champions League glory in 2000. Jacob featured for the Black Stars during the Africa Cup of Nations in 2000 – co-hosted by Ghana and Nigeria and is a member of the Ghanaian squad at the 1996 Summer Olympics in Atlanta - USA. He won six Premier League titles and three FA Cup trophies whiles playing for Accra Hearts of Oak.

The new technical team has been tasked to assemble a formidable squad for the next edition of the WAFU B U-17 Cup of Nations and the U-17 Africa Cup of Nations."